Media: The working title of \"Blade\" with Mahershala Ali has been revealed 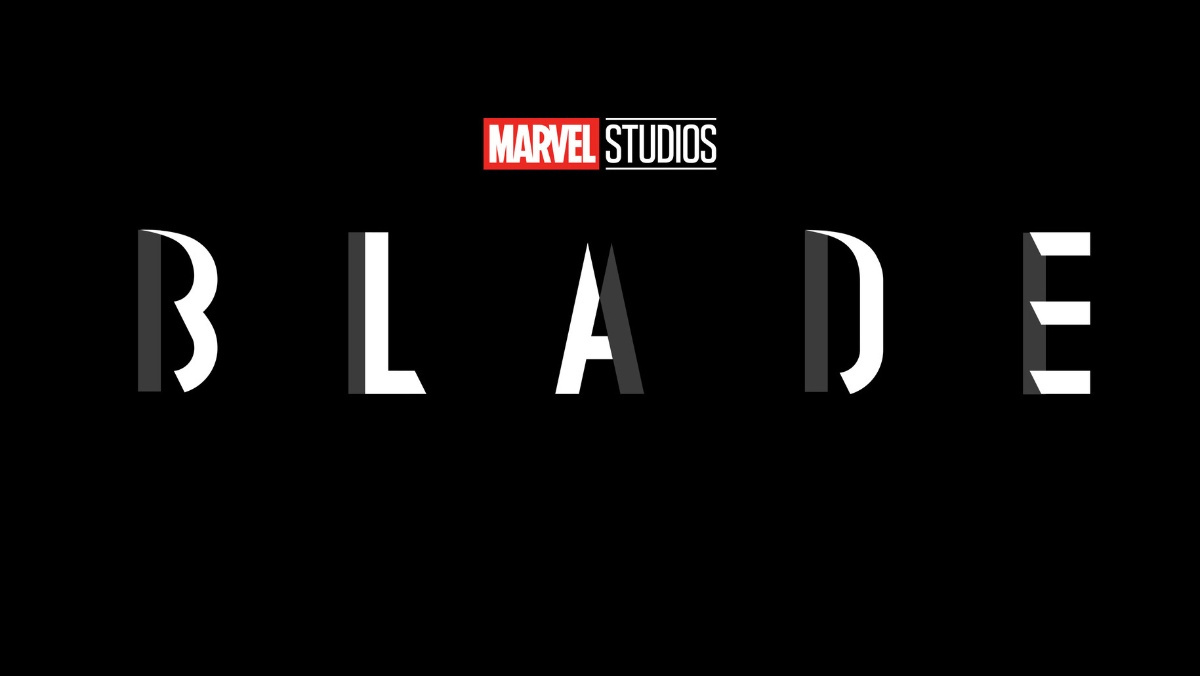 Foreign journalists claim to know the working title of the reboot of \"Blade\" starring Oscar-winning Mahershala Ali.The film about the vampire killer inside Marvel Studios is titled \"Perfect Imprints.\"Active production on the \"Blade\" film will reportedly begin this summer.The crew has a script and cast ready to go, and now the basic set construction is nearing completion.Filming is set to begin in July at a studio in Atlanta.Some fans are already trying to link the working title to the possible events of the film.If you believe one of the many theories, the \"Blade\" reboot will be based on the very first superhero comic books.At the center of the plot could be a detective investigation involving other Marvel heroes.The director of the new film is Bassam Tariq, and Stacey Osei-Kuffour is in charge of the script.At the moment, \"Blade\" has no tentative release date.