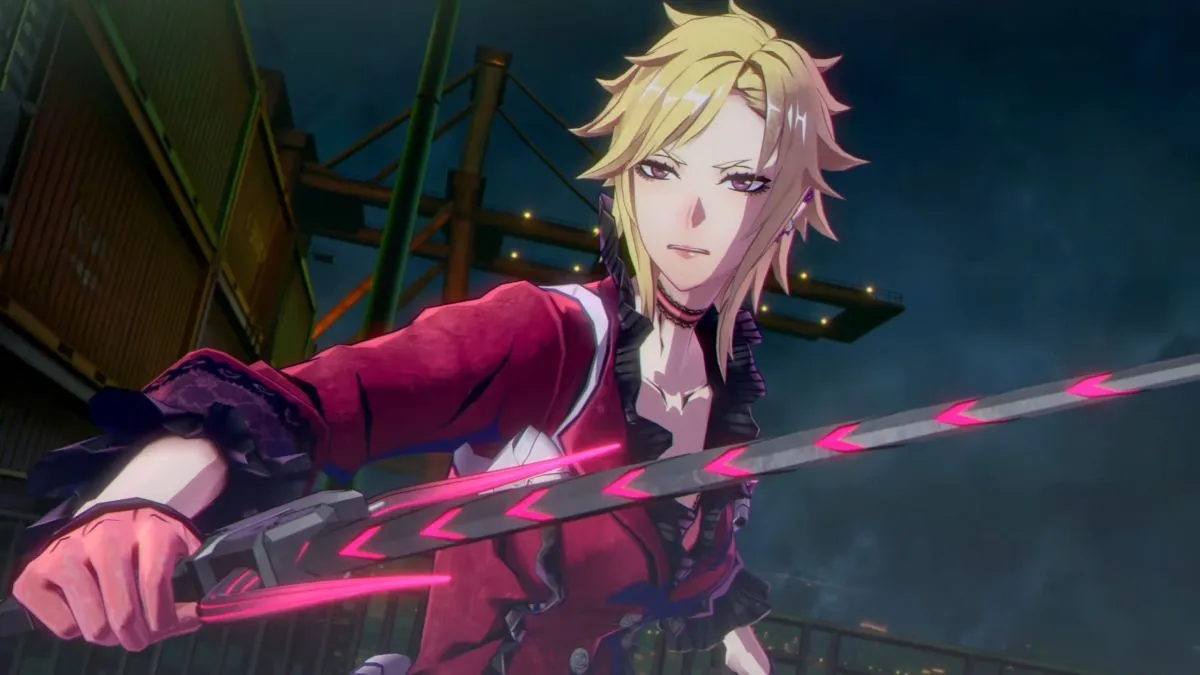 If one Soul Hackers 2 trailer a day isn't enough for you, Atlus released another one today, introducing Milady.Milady is one of the playable characters in the game, and today's trailer lets us get to know her a little better, beyond her combat skills.She is described as \"a demon caster belonging to the Phantom Society\".She is voiced by Ami Koshimizu, who you may know as Mai Shiranui from The King of Fighters, Yukiko Amagi from Persona 4 and many others.Soul Hackers 2 releases for PS5, PS4, Xbox Series X|S, Xbox One and PC (Steam and Windows Store) on August 26, just one day after the Japanese release on August 25.