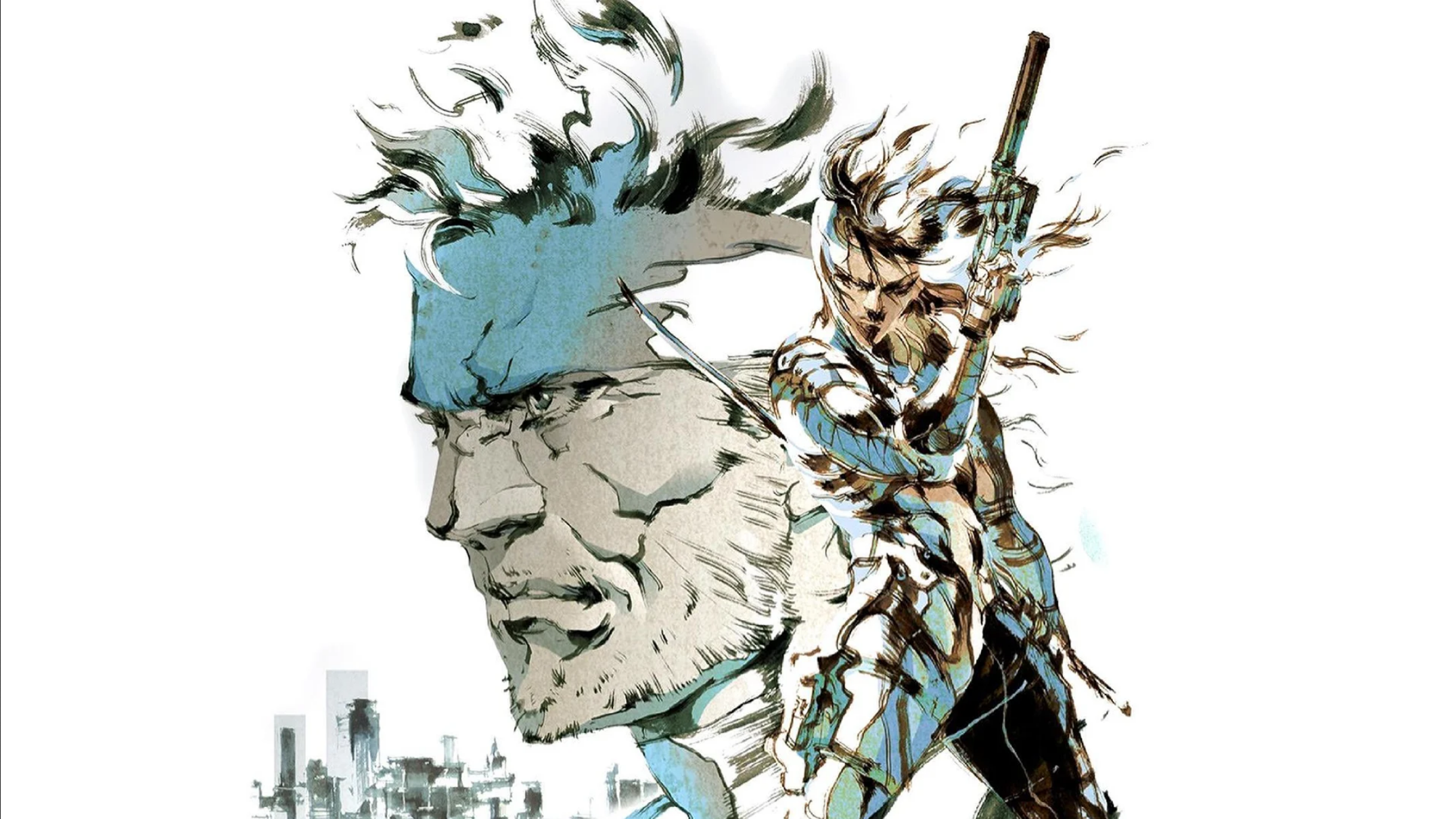 Yoji Shinkawa is the art director of the Metal Gear Solid and Death Stranding series: he's the one who depicted recognizable illustrations like the one on the preview of this news.The Edge recently spoke with Shinkawa, and we have translated some of his interesting sayings for you (thanks to Eurogamer for a quote).About working on the carSomeday I would like to design a car.A real car.It's a long time wish of mine.Aaron Beck [Aaron Beck] is a concept artist who builds and customizes cars whose designs he came up with.To look at model cars or airplanes and think, \"Can't you ride that?\" and then build something in real life is such a massive project.I admire that.About creating the art for MGS I considered the story and did some rough sketches and then looked through them to pick the ones I liked.I might come across something I made without thinking about it and it might come in handy too.Sometimes Hideo [Kojima] would give me very precise, detailed instructions, but mostly he let me work freely.Sometimes I'd give him ideas too, and when we found something cool, we'd figure out how to put it into the game.That's how the game design is built up little by little.About Sam's character in Death StrandingIn the beginning he wore a more futuristic suit, something like an exoskeleton with a power supply or full armor.Something in the style of the manga.We even started making a model, but halfway through the process we decided that it wasn't working out.In the end, when working on Sam's design, we settled on the blue-collar delivery service idea.