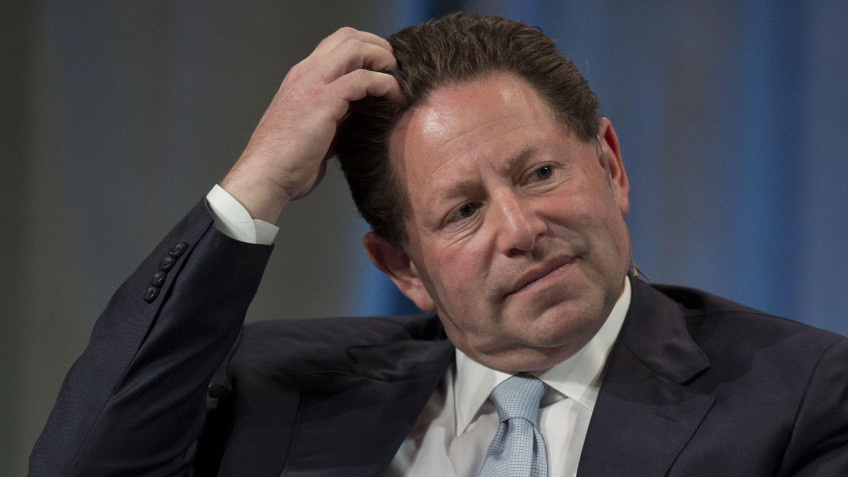 According to new information in Activision Blizzard documents, Microsoft has not \"discussed\" Bobby Kotik's employment status after the merger deal is completed.Apparently, there have been no conversations or discussions between the parties on this issue and they will probably officially resolve it after the agreement is completed.This information contradicts media reports from January, where sources were expecting Kotik to eventually leave the company.Some senators have even tried in the past to derail the agreement between the parties, because they did not want the scandalous boss to leave the job with a \"golden parachute.\"The deal should be completed by the end of June 2023, and its value is estimated at $68.7 billion.