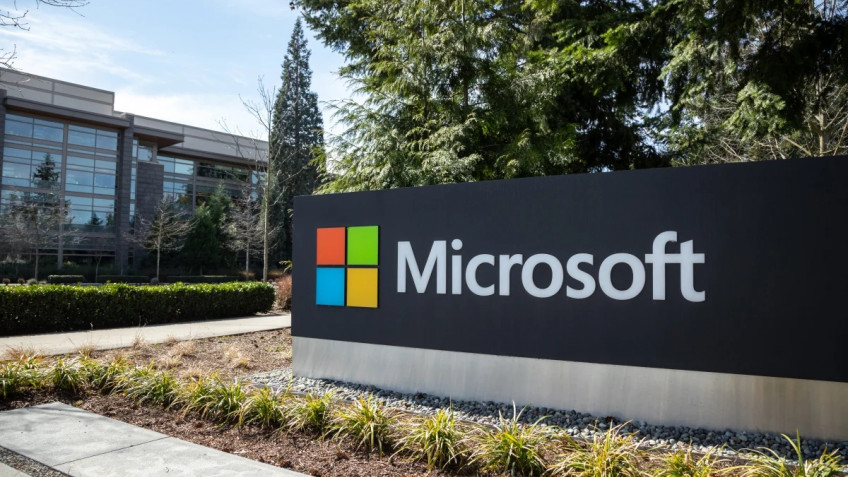 Microsoft has released results for the third quarter of fiscal year 2022, which ended last month.Compared to the same period taken last year, revenue and net income rose 18 and 8 percent, bringing the company $49.4 billion and $16.7 billion, respectively.Much of that was due to cloud technologies like Azure and Microsoft Cloud, which have only grown in demand lately.The decline was recorded only for Office products - this segment decreased by 28%.The situation in the gaming segment is excellent.Revenue increased by 6% to 3.74 billion, with 81% of this amount coming from content and services.Demand for the Xbox Series went up 14%, well above Microsoft's estimate, and the console overtook the PS5 in sales in the U.S., Canada, Britain, and Western Europe last quarter.Apparently, the company has managed to establish a better supply than its competitor.The number of users of streaming service Xbox Cloud has already surpassed 10 million people.Microsoft plans to launch it in several regions in the near future.Overall, Xbox's performance was the highest in the company's history for a non-holiday quarter.