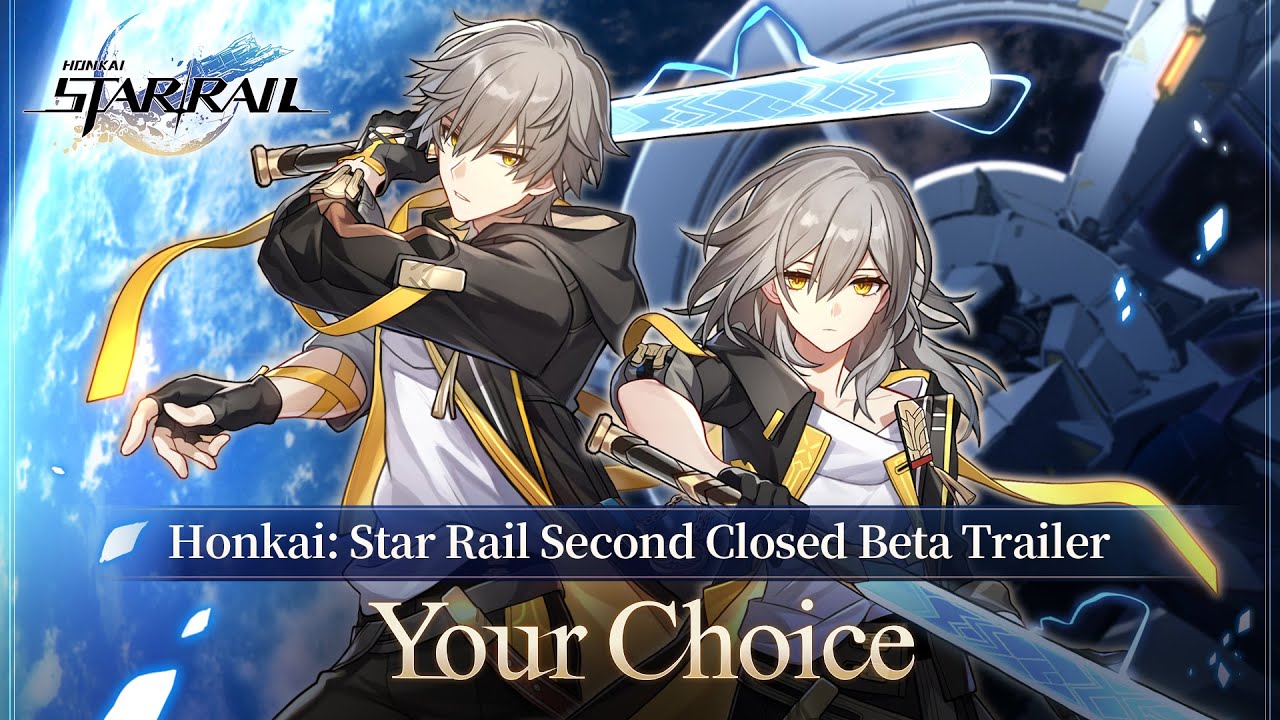 Developer MiHoYo has definitely been on a roll, especially since the release of Genshin Impact 2020.They're also hoping to keep that momentum going by just announcing a second closed beta test for their new game, Honkai: Star Rail.Honkai: Star Rail is the fourth installment in the Honkai series, in which players get to explore a beautiful open world.You can watch the new trailer below:It's hard not to draw comparisons to Genshin Impact, and Star Rail is a pretty exciting release, as fans of the series will probably be excited to see how this game picks up the series after the success of Genshin.Entries for the closed beta are already open on the game's official website, and the actual date and schedule of the beta will be announced later.Honkai: Star Rail will be available for PC and mobile devices.