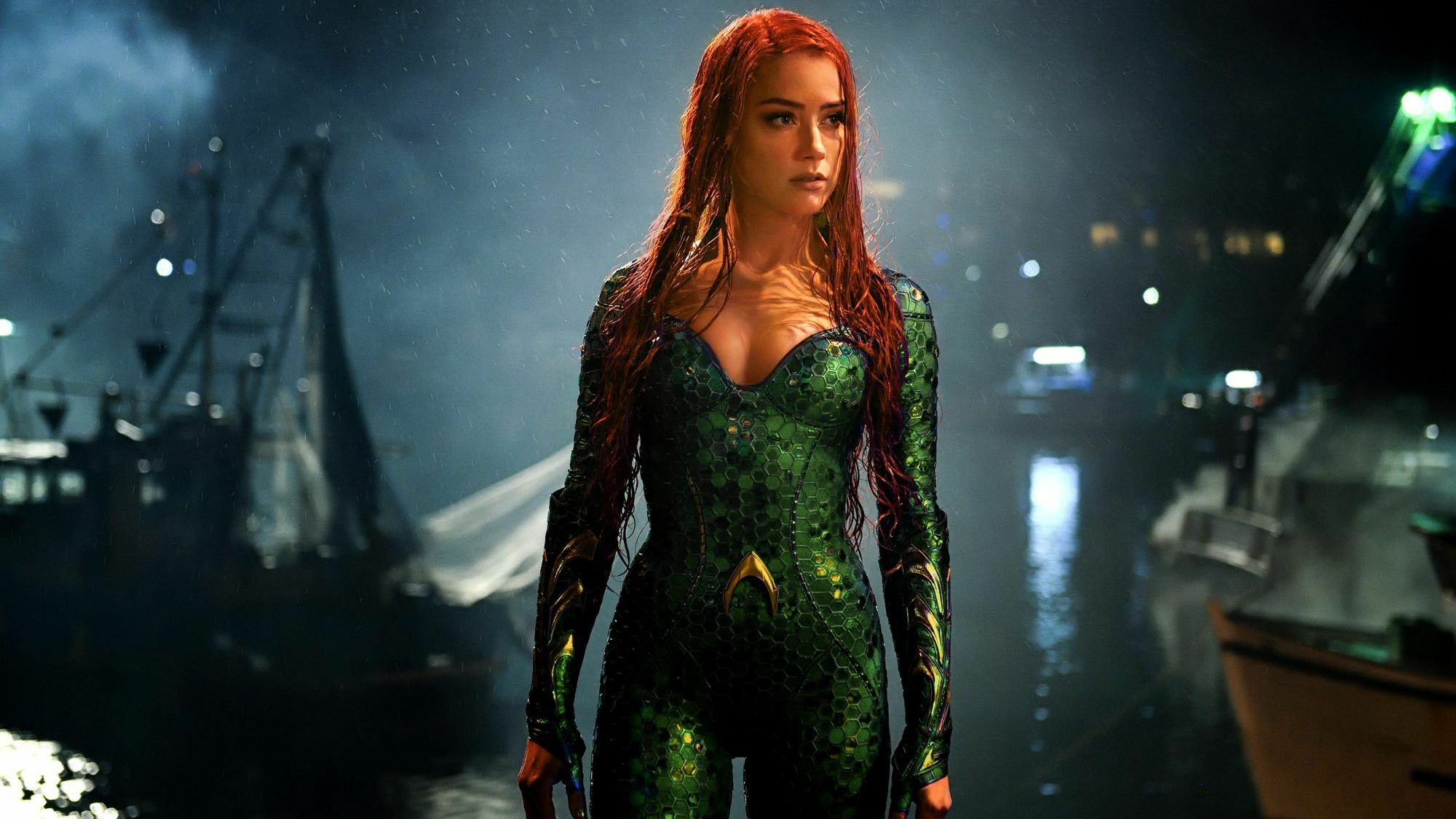 The scandalous Amber Heard is getting more and more deserved attention for her controversial personality and actions due to the lawsuit with Johnny Depp.DC fans and general viewers have been asking the movie studio to drop the actress from the Aquaman sequel for years.According to insiders, fans' requests have been heard.The latest petition to dismiss Amber Heard from \"Aquaman 2\" gathered over 2 million signatures.The makers of the film simply could not ignore such a number of users, but at this point they are completely unable to meet such a demand.Instead of being fired, Amber Heard's role has been reduced several times.Now her maximum stay in the film is less than 10 minutes and may become even less.The premiere of \"Aquaman 2\" is scheduled for 2023.