Mobile Warcraft will be announced on May 3 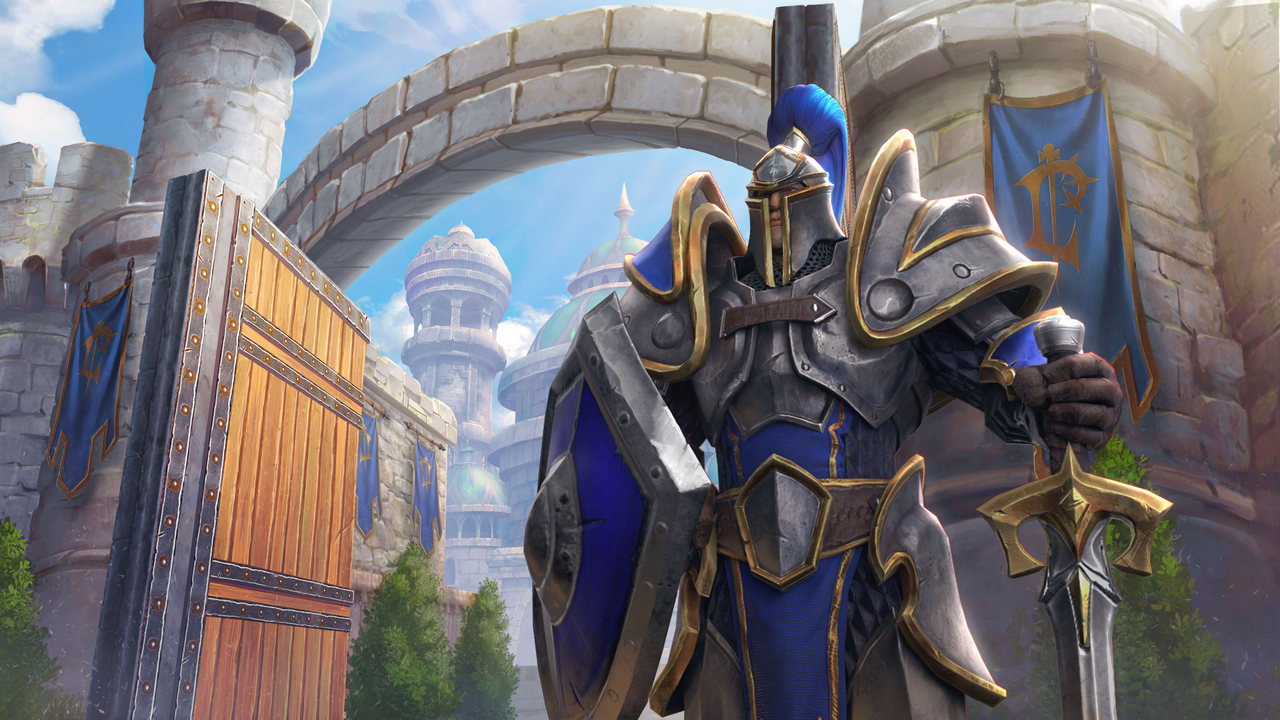 In March, Blizzard announced its intention to unveil mobile Warcraft in May.Today the company announced the date of the upcoming announcement, May 3.The game will be revealed at 8 p.m.Moscow time on this page.According to journalist Jason Schreier, Blizzard has been developing not one, but two mobile games in the Warcraft universe for several years.Schreier has heard \"mostly positive\" reviews about both projects.After a very long dry spell, Blizzard is finally preparing to release a bunch of new games.This is one of two mobile Warcraft games that have been in development in Blizzard's incubation department for several years.I've heard mostly positive buzz about both.https://t.co/Yrckhcv8PD- Jason Schreier (@jasonschreier) April 28, 2022