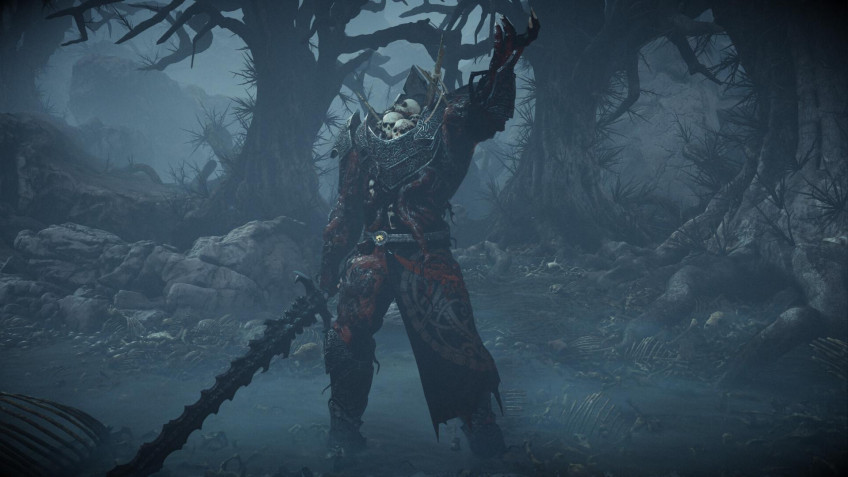 The creators of the tactical RPG King Arthur: Knight's Tale unveiled the release trailer of the grim project, which comes out of Steam early access tomorrow, April 26. Players will take control of the resurrected Mordred, who fights against the monster-turned-King Arthur.In the video, the authors remind that the hero will have to face all sorts of creatures in battle - for this he will need partners. As mentioned earlier creators, the battles will be difficult, and the local world - the harsh.You'll have to keep an eye on your version of the Round Table, at the same time making important decisions on the plot.The game will also provide an opportunity to rebuild Camelot, developing its garrison or emphasizing on some other elements. Later King Arthur: Knight's Tale will be released on PS5 and Xbox Series, although the release date for the consoles has not yet been announced.