\"M.Video-Eldorado\" returns installments and reduces prices on computers and laptops 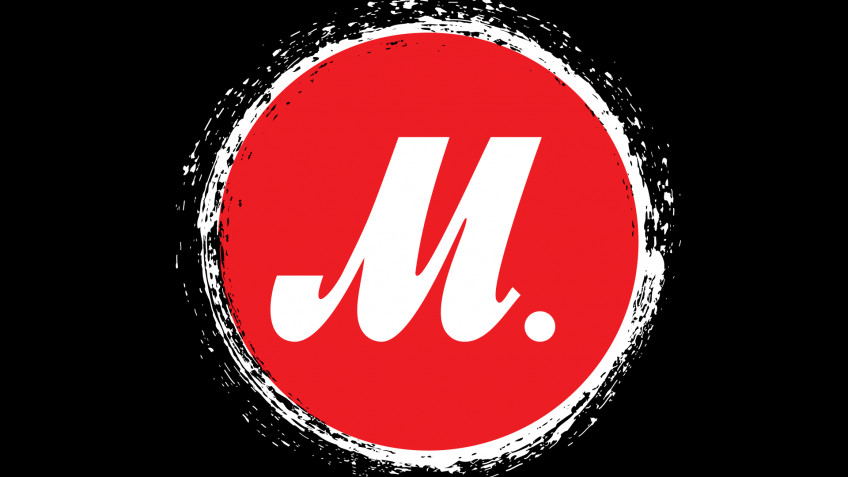 The combined network \"M.Video-Eldorado\" returns installments and sales with a reduction in price of up to 30%, including computers, laptops and Apple devices. Also the company said that \"M.Video-Eldorado\" keeps \"frozen\" prices for certain socially important equipment, including refrigerators, TVs, laptops and smart phones.Earlier \"Gromania\" learned how the situation with gaming products in \"M.Video-Eldorado\" and what conditions the company offers to gamers. It was also reported that stocks of imported electronics will last for several months.As an estimated date of disappearance of goods was called summer and autumn of this year.However, the final deadline will be influenced by the demand of Russian buyers and the replenishment of the warehouses by the previously placed orders for the products.