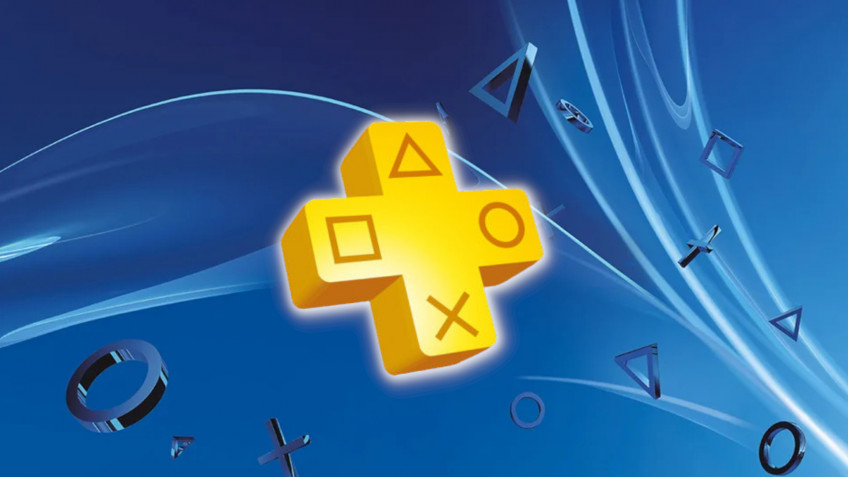 United Network M.Video-Eldorado says increased demand for PlayStation Plus subscription codes.Two options are available in chain stores: for three months and a year.A three-month subscription costs 1,999 rubles, and an annual - 4,499 rubles.  The network's press service told Igromania that \"in the current situation, subscriptions are in high demand and run out quickly.However, they noted that from time to time new sales are opened.PlayStation Plus subscription codes went back on sale on April 26.Earlier the network resumed installments and sales with discounts of up to 30%, including on computers, laptops and Apple devices. Sony suspended its operations in Russia on March 9 because of the military operation in Ukraine.The company stopped selling consoles, gamepads, accessories and games.