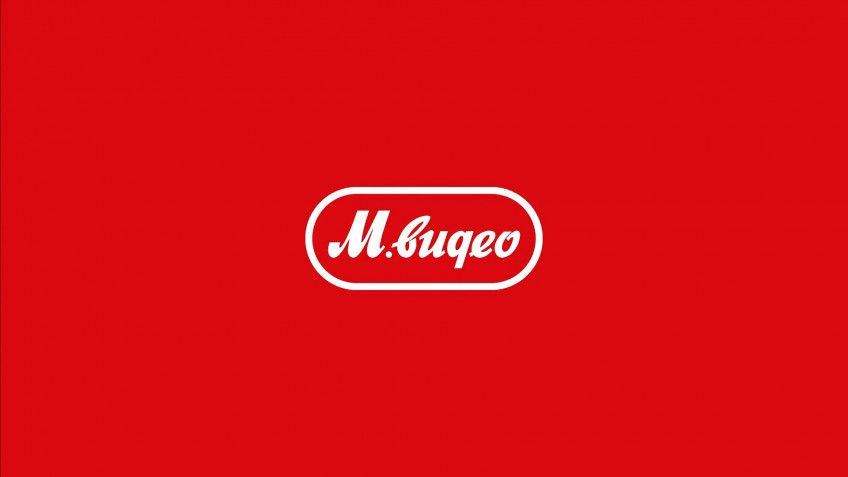 How the situation with game products in \"M.Video-Eldorado\", \"Igromania\" was told by the press-service of the company.Also representatives of the chain of stores shared information about bonuses and the number of available game titles.\"Now we continue to sell the existing stock of boxed games both in stores and online.Despite supply limitations, suspension of work of many major publishers (which resulted in cancellation of pre-orders) and a number of other factors, we offer the most competitive and attractive prices.It is still possible to save money as part of our loyalty program by paying up to 50% in bonuses.For some games we offer increased cashback \"Press-service of \"M.Video-Eldorado \"Besides the Russian company has shared total sales figures for the first quarter of this year.Thus, they increased by 28,1 percent and reached 177,2 billion rubles.The high demand was for home appliances, as well as computers.The demand growth was influenced by the unstable ruble exchange rate, difficulties with supplies and refusal of brands and electronics manufacturers to work in the Russian market.Earlier it was reported that the stock of imported electronics will be enough for a few months, and the estimated date of disappearance of goods is the summer and autumn of this year.The deadline will be influenced by the demand of Russian buyers and the replenishment of warehouses for previously placed orders for the products.