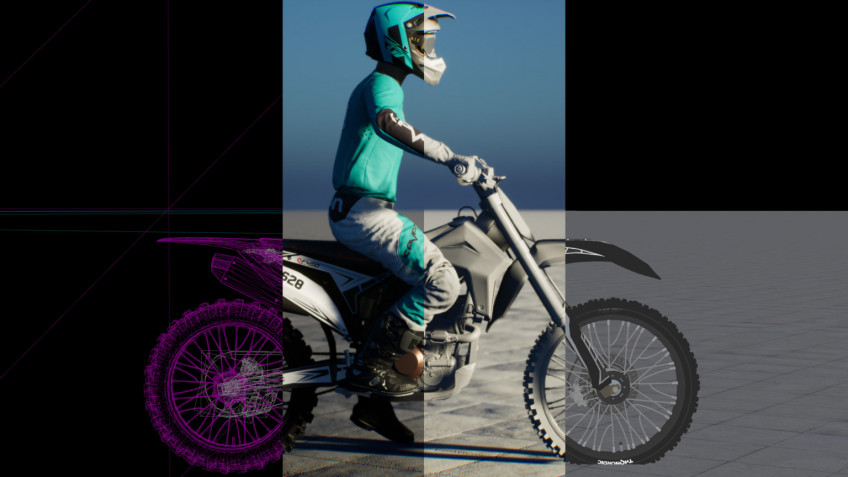 THQ Nordic and Rainbow Studios announced a delay in the release of the arcade sports game MX vs ATV Legends.As we remember, the game was planned to be released on May 24 on PC, PlayStation and Xbox.But now it has a new premiere date: June 28.Developers explain that they have set themselves a difficult task: to make a game that meets the traditions and standards of the series, but also to push the limits of the off-road racing genre and give players more gameplay opportunities than in any previous part.Although no one likes the delayed release dates, the creators of MX vs ATV Legends decided not to sacrifice quality in favor of speed.They want to make sure that the frame rate of the release version is stable, the physics work properly, and the game pleases all customers.To do this, the creators are releasing trailers and listening to feedback, and engineers are testing dedicated servers.MX vs ATV Legends will allow us to participate in races on a motorcycle, ATV or ATV, on various tracks or in career mode.Players will experience split-screen racing and network team modes for up to 16 riders.