\"My superhero days are over\": teaser for the fourth \"Thor\" 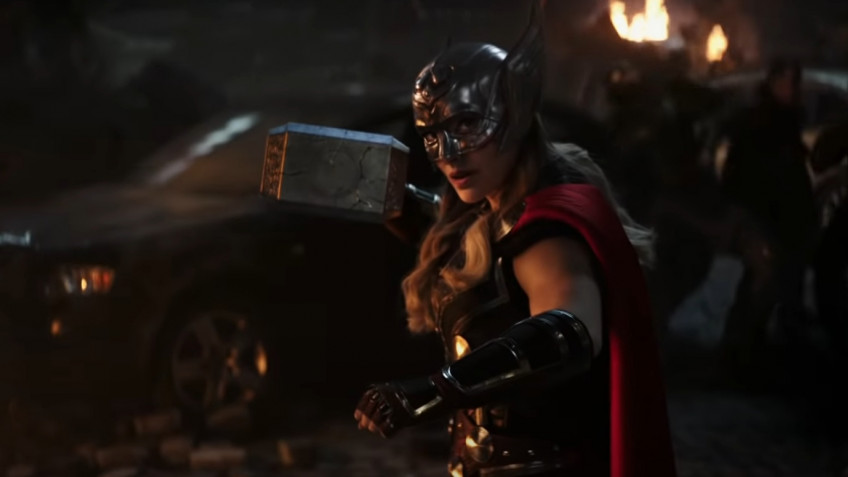 Marvel Studios unveiled the debut teaser for the fourth installment of \"Thor,\" subtitled \"Love and Thunder.\"  According to the plot, Thor (Chris Hemsworth) tries to find a new path in life while traveling in parallel with the Guardians of the Galaxy team and Peter Quill (Chris Pratt).However, another villain appears on the horizon, capable of ruining the hero's life - Gorr (Christian Bale), an assassin of other gods. In addition, as was previously reported, the film returns to the role of Jane Foster, Natalie Portman, who, as in the original comics, herself has become the new Thor.She is, and it shows at the end of the clip. The tape release in the Russian box office is scheduled for July 7, but whether the picture will be released against the backdrop of Disney restrictions - it is unclear.