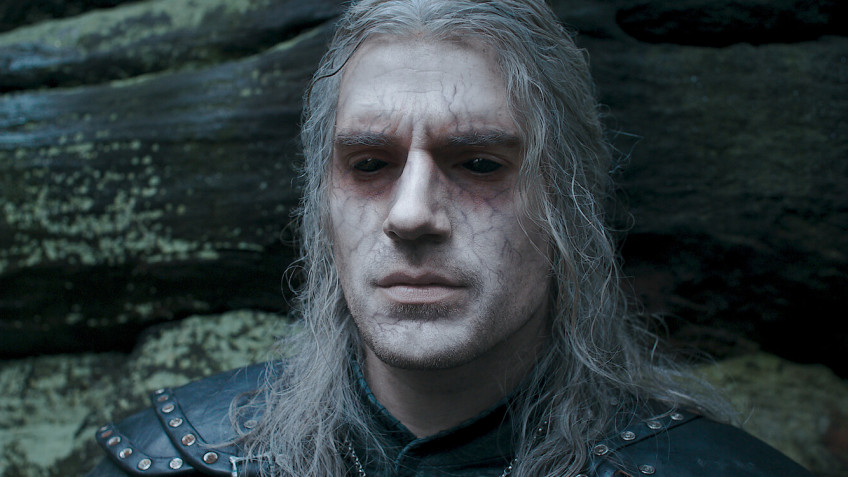 At the beginning of 2022 Netflix lost 200 thousand subscribers - this happens for the first time in 10 years of the online movie theater. Because of this news, the service's share price fell by more than 25%.It is expected that in the current quarter (from April to June) Netflix will lose about 2 million viewers.Previously, market analysts have predicted a weakened growth of subscribers in early 2022, but no one predicted the loss of customers. Netflix revenue for the period was also below expectations - $7.86 billion instead of $7.93 billion.The total number of viewers of the service fell to 221.6 million people - previously Netflix had 221.8 million subscribers. Falling profits service representatives explained several factors: Increased competition in the market streaming services, the rising price of subscriptions, the large number of users who share their accounts with others, the effects of the pandemic coronavirus, the current events in Ukraine - because of the decision to suspend operations in Russia Netflix will lose about 700 thousand subscribers. In addition, Netflix wants to introduce a cheaper version of the subscription with advertising, a model which the service tried to avoid in the past.