Netflix cancels anime and cartoons due to loss of subscribers 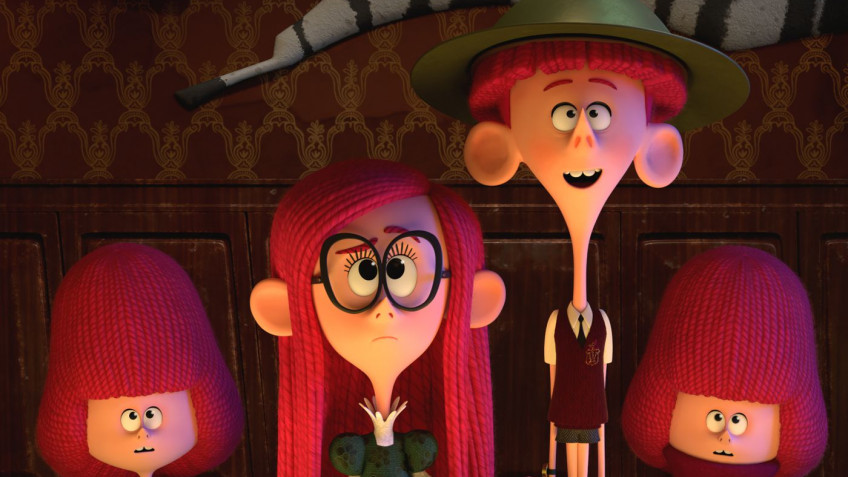 After the streaming service Netflix stopped working in Russia, the number of its subscribers began to decrease for the first time in ten years.At the same time, the company's shares have fallen - they are already worth 30% less than before the publication of information about losses for the first quarter.To cope with the crisis, the service has decided to take special measures.And, as reported by the publication TheWrap, their first victim fell Netflix Animation division.Phil Rinda, director of creative leadership and original animation development at Netflix, was fired this week along with several employees.According to the creators of animation projects, they moved to Netflix because of the promise of creative freedom.Now the policy has changed and their projects are being shut down and canceled.In particular, the animated adaptation of Jeff Smith's comic book series \"Bone,\" announced back in 2019, has been postponed several times and now finally canceled.The same fate befell the film adaptation of Roald Dahl's The Twits, though it may be turned into a TV movie.Among those canceled was Toil and Trouble by Emmy Award winner Lauren Faust.Animators note that Netflix often resorts to fudging data to justify lack of funding or the cancellation of critically acclaimed projects, and does not bother to properly promote the original animated films.In particular, \"Milk Boss\" is billed as a benchmark, even though the animated series is not even owned by Netflix.