Netflix presented the first footage of the new season of \"Love, Death and Robots\" 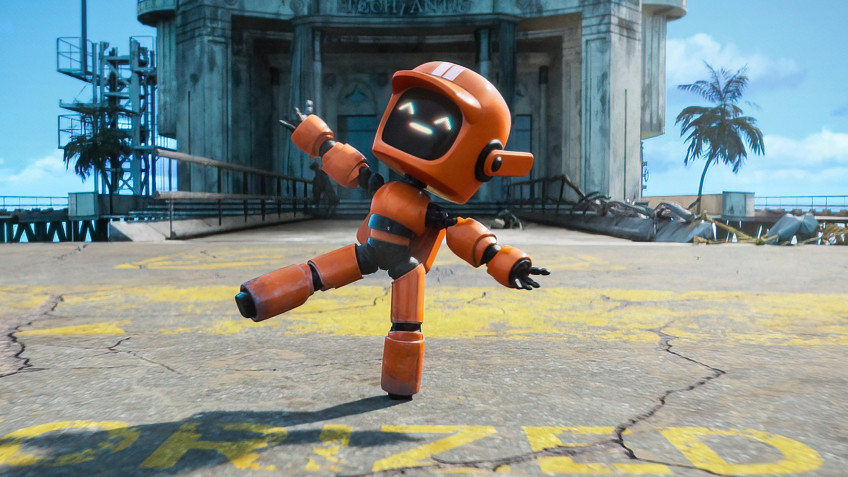 Netflix, following the announcement of the premiere date of the third season of the animated anthology \"Love, Death and Robots\", presented the first footage of the novel.Judging by them, viewers will expect another story from the world with three robots that were in the first season, and in addition - a new story of the short film \"Witness\" author Alberto Mjelgo.The release of the \"third volume\" is scheduled for May 20.At the same time, the second season, which appeared last May, viewers rated much lower than the previous one - many did not like the reduced number of stories, while others were not delighted with their content.The highest rating among those episodes then went to Pop Squad, which told about the future with the population control system - from the viewers IMDb series got 8.1 points.By the way, from 6 to 10 June Netflix will hold its next show Geeked Week, where they will also talk about the series in the Resident Evil franchise.