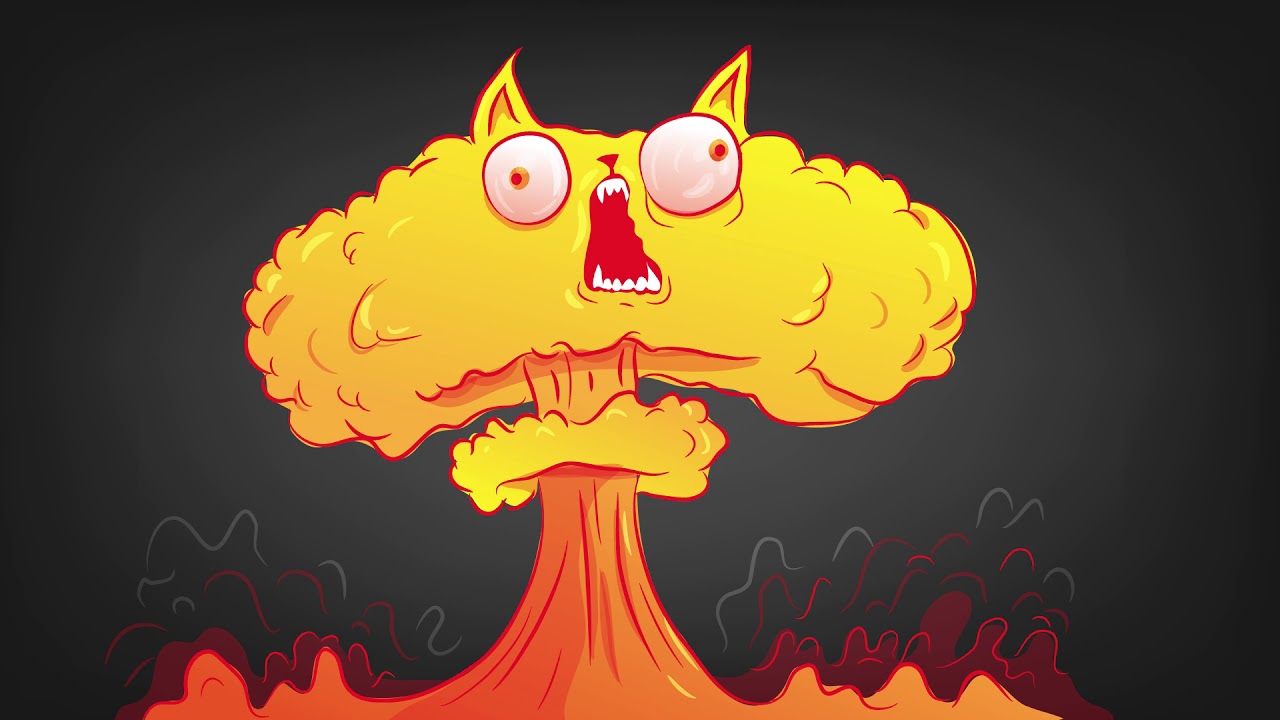 \"Exploding Kittens\" is a board game about, oddly enough, exploding kittens.It already has a video game adaptation for mobile, but there will be another one from Netflix.The company has made a first-of-its-kind deal in which it will release two projects on the same franchise in different formats.The first is the aforementioned video game.The second is an animated series.The game for mobileEntertainment will be very similar to the original, and will offer single and multiplayer modes.In addition, two exclusive cards are announced: \"Radar\" - shows the location of the nearest \"Exploding Kittens\" in the deck.\"Flip-Flop\" - changes the order of drawing cards.After the release of the TV show game will receive new cards and game mechanics based on the series.Exploding Kittens - The Game will join the library Netflix in May.Entertainment will be available for free to all subscribers of the service and will do without in-game purchases.Hi.It's been a while, and I have some news.I'm making an Exploding Kittens TV series at Netflix.It's being produced by Mike Judge and Greg Daniels.I've been very busy working on the show for the past year with my brilliant, hilarious co-writer @ShaneKosakowski pic.twitter.com/AKZWl6b4ou- The Oatmeal (@Oatmeal) April 18, 2022Multi-SeriesThe adult comedy TV show will offer the following plot:The eternal conflict between Heaven and Hell reaches epic proportions when both God and the Devil are sent to Earth - in the bodies of chubby house cats.Voice actors:Tom Ellis (Tom Ellis; \"Rush\" series).Abraham Lim (Abraham Lim; \"The Boys\" series).Lucy Liu (Lucy Liu; \"Elementary\" series).Ally Maki (Ally Maki; \"Toy Story 4\" cartoon).Mark Proksch (Mark Proksch; \"The Real Ghouls\" movie).Sasheer Zamata (Sasheer Zamata; \"The Revealed\" series).Showrunners will be Shane Kosakowski and Matthew Inman, one of the board game writers.Executive producers are Mike Judge, Greg Daniels, Dustin Davis, Peter Chernin, Jenno Topping and Elan Lee.Exploding Kittens will premiere in 2023.Rules for the board game Exploding Kittens.