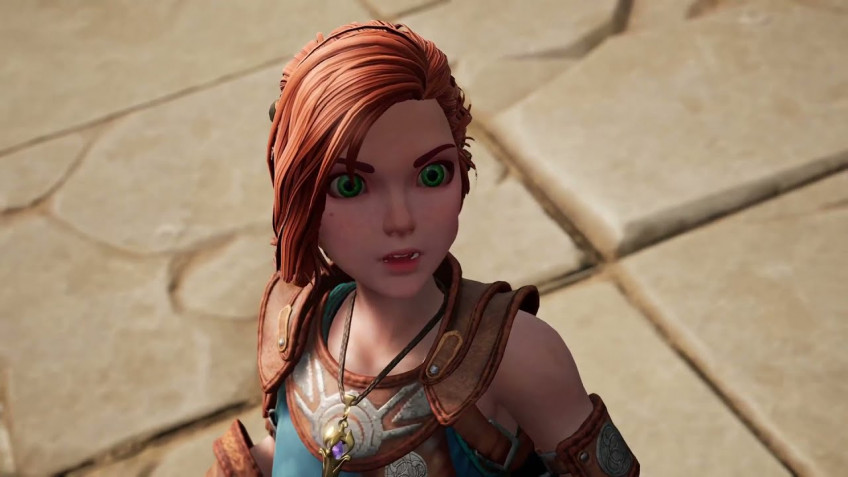 Publisher tinyBuildGames has published a new trailer for the RPG Asterigos: Curse of the Stars.And in it, the developers from Acme Gamestudio showed some gameplay fragments.Most of the video shows the battles against different monsters and bosses, but also some moments of exploration and puzzle solving.The protagonist of Asterigos: Curse of the Stars is Hilda, warrior from the North.In search of her missing father she finds herself in the mythical cursed city of Afes, where she will fight back hordes of enemies and legendary bosses and can learn about the origin of the curse.Players are promised 670 varieties of monsters and 22 unique bosses.Our decisions will affect the course of the story and the fate of the city of Afes.And those who want to explore the whole huge world, waiting for the mode \"New Game+\".The game comes out this fall on PC and PlayStation.