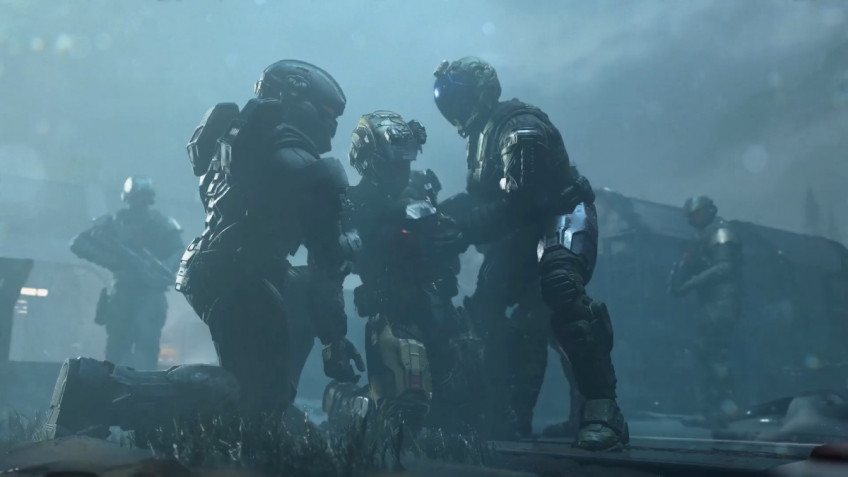 Yesterday the developers of Halo Infinite held a live stream, during which they explained the content of the second season, which starts on Tuesday, May 3.The main focus of the team is now focused on anticheat and fixing various bugs, and they are promising to please us with frequent updates to the game with new content and bug fixes called Drop Pods.In August, the shooter will add co-op and the ability to replay missions.Launch mode Forge, as previously announced, will be held in September in the open beta.It will contain a full range of features, and gamers will later be able to transfer progress to the final version.And fans have pleased with the cinematic teaser of the second season, in which a group of Spartans meets a wounded comrade.Apparently, in the second season, players will become participants in some kind of large-scale conflict.The full video will probably be shown at launch.Earlier, journalist and insider Jez Corden shared new details about the battle royal mode, which will presumably be added to Halo Infinite in the third or even fourth season.