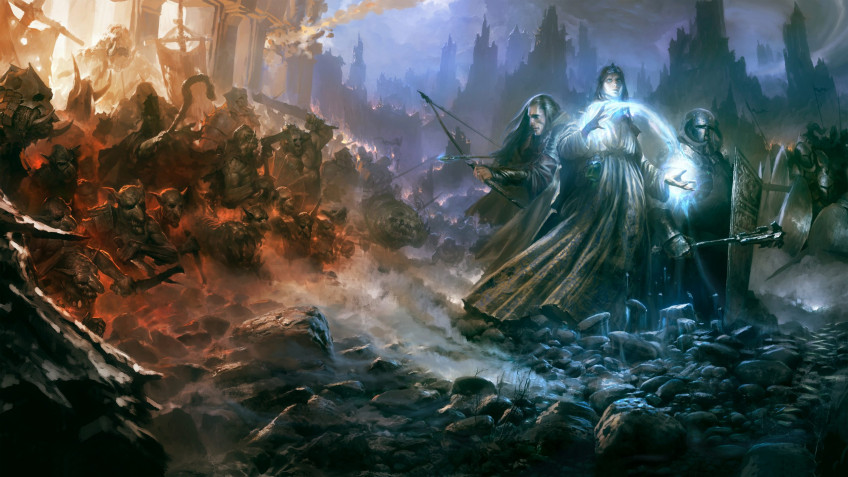 The authors of SpellForce III Reforced showed a trailer for the console version of \"Journey\" mode, which is a variation of \"Free Play\" from the first SpellForce.In it, players will be able to create a character from scratch, exploring more than 20 hours of additional content.And in the adventures will be given to join and partners - up to three people.Mode is going to update, adding new details, so that users can return to it in the future.In addition, it is possible to fight with their friends in specially created for this battle with flexible settings.It has already been available on the PC, and the console version of SpellForce III itself will be released on PlayStation and Xbox June 7.