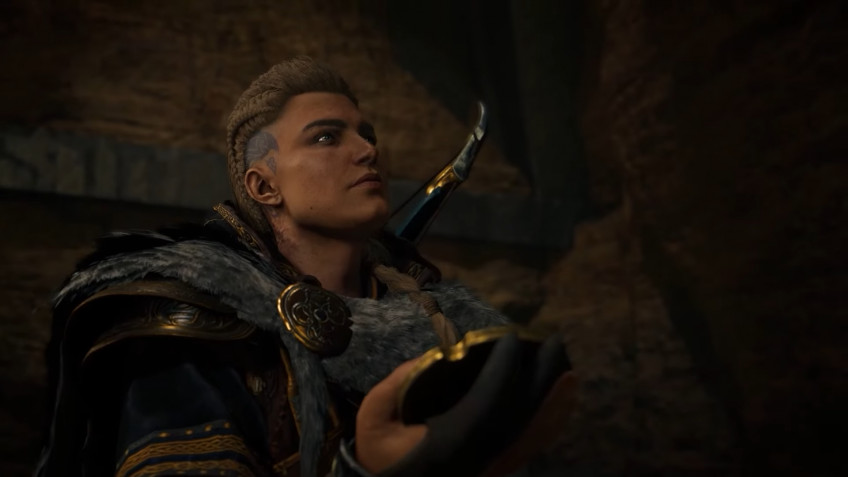 Ubisoft has added new free Mastery Challenge content to Assassin's Creed Valhalla along with Mastery Challenge Pack 2.Players can expect new sanctuaries, rewards, an epic boss battle and the completion of the story begun in the first Mastery Challenge update.During the walkthrough, Avor will be able to test his melee and ranged skills, as well as stealth and stealth killing.Also today, Assassin's Creed Valhalla received update 1.5.1 - it adds support for the upcoming Ostara Festival, which will take place from April 21 to May 12, and brings a number of improvements and bug fixes for both the main game and Ragnarok Dawn.