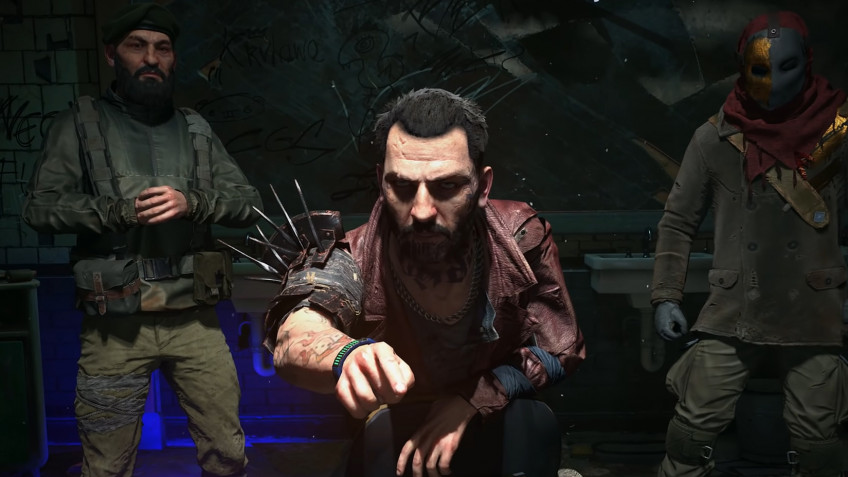 The authors of Dying Light 2 announced that the \"New Game+\" mode will appear in the project on April 27, along with the patch 1.3.0.Users will be able to try the adventure again in the story, taking an already-pumped character with equipment.Some of the items related to the story, however, will have to earn anew.More in the game will add additional improvements to the health and endurance, and the levels of enemies will \"tighten\" to the player - some clashes will be more difficult, and an additional quest, it seems, will introduce users to some huge enemy.In addition, in Dying Light 2 will have additional content available in the process and after the passage - tests, weapons, new reward for parkour and so on.Players will be allowed to expand the available field of view on PS5 and Xbox Series, and also the patch will fix various bugs.