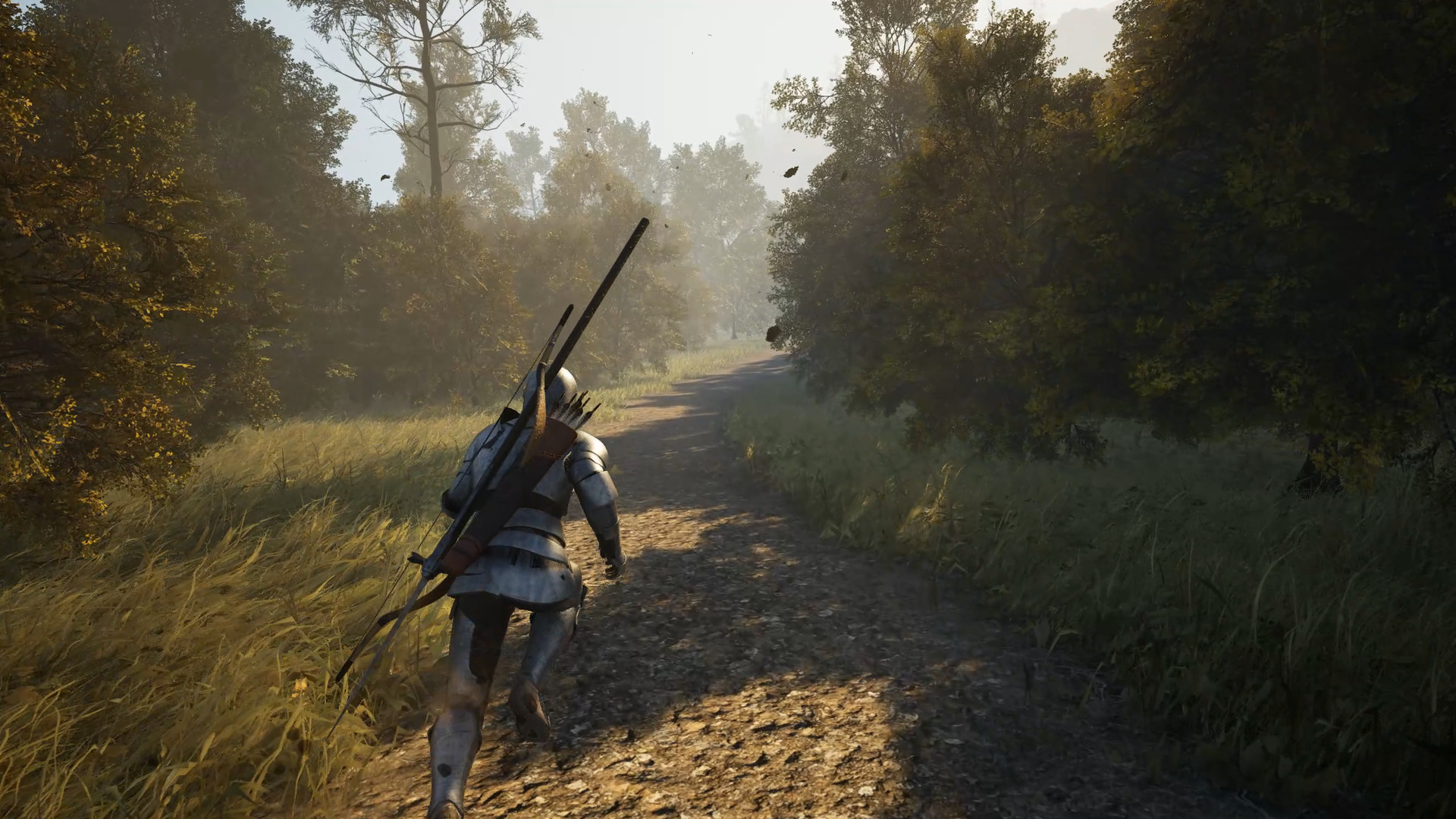 Independent studio Kelechi Apakama has unveiled new gameplay for its role-playing game - Stormrite.The developers promise to give the players a deep and detailed open world of dark fantasy.The roller is dedicated to exploring a variety of locations and battles using magic.Events Stormrite unfold in the medieval kingdom of Redrich.Players in the role of an ordinary squire will have to learn the secrets of powerful magic and engage in a large-scale conflict that can change the laws of the world forever.In addition, several variants of global endings are expected in the game.Stormrite is being developed for PC, but so far the project has no release date.