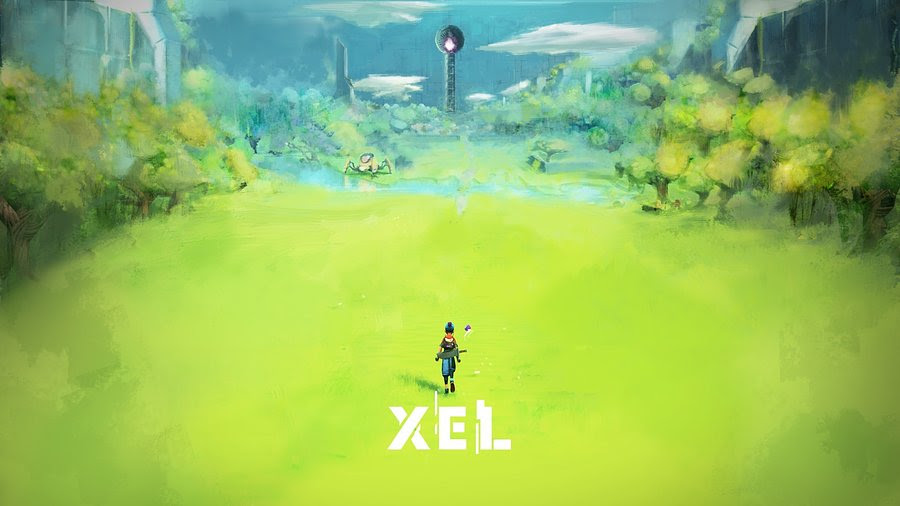 The developers from young studio Tiny Roar invite players to take a taste of the beautiful sci-fi action game XEL with new screenshots.The game promises to combine a unique visual performance and an exciting story in the spirit of the original Zelda parts.+ 9 more picturesXEL is a 3D role-playing adventure game with a view from above, where players have to explore a strange planet and discover its mysteries.Set on an uncharted planet, the protagonist named Reed and her partner must piece together disparate memories to uncover the secrets of a mystical world.The game is scheduled for release in the second quarter of 2022 for PC and Nintendo Switch, later the project will also look into other platforms.