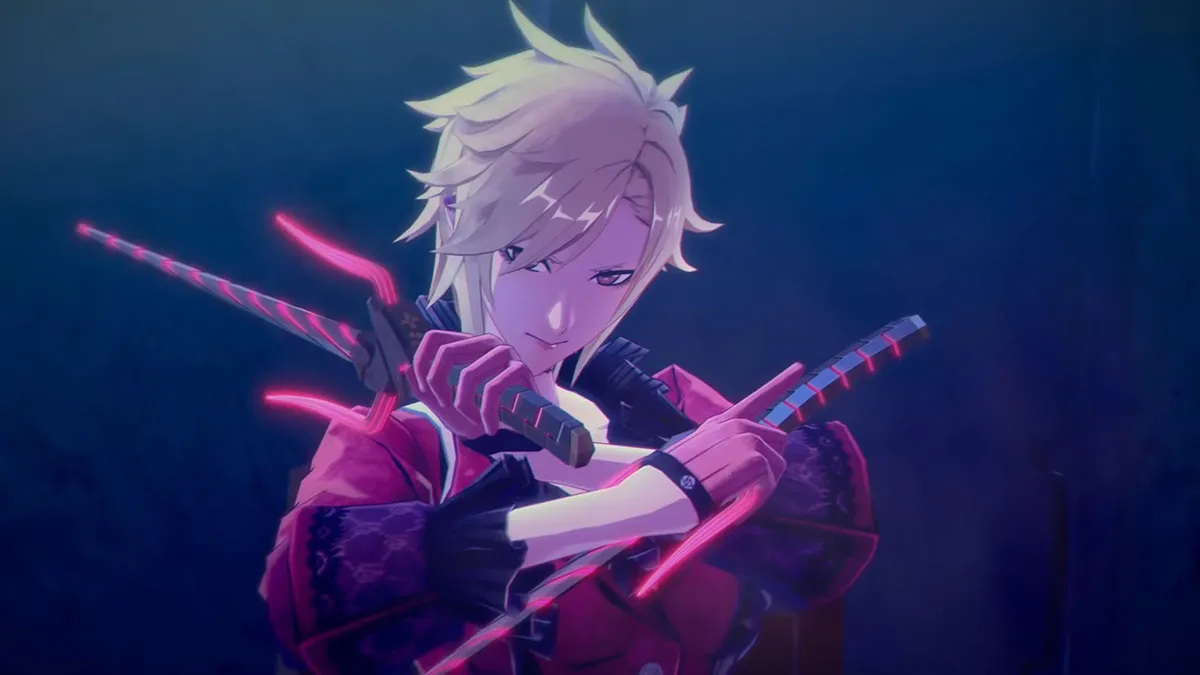 Atlus has released another of its daily trailers for the upcoming JRPG Soul Hackers 2.After yesterday's trailer, which focused on the playable character Milady, apparently Atlus decided it wasn't enough as this one shows more of the blonde heroine.As usual, the trailer also includes a daily horoscope ranking the signs from luckiest to most unlucky.Taurus is at the top, while Sagittarius is at the bottom of the fortune rankings.Soul Hackers 2 comes out for PS5, PS4, Xbox Series X|S, Xbox One and PC (Steam and Windows Store) on August 26, just one day after its Japanese release on August 25.