New trailer for The Centennial Case: A Shijima Story reveals gameplay and story 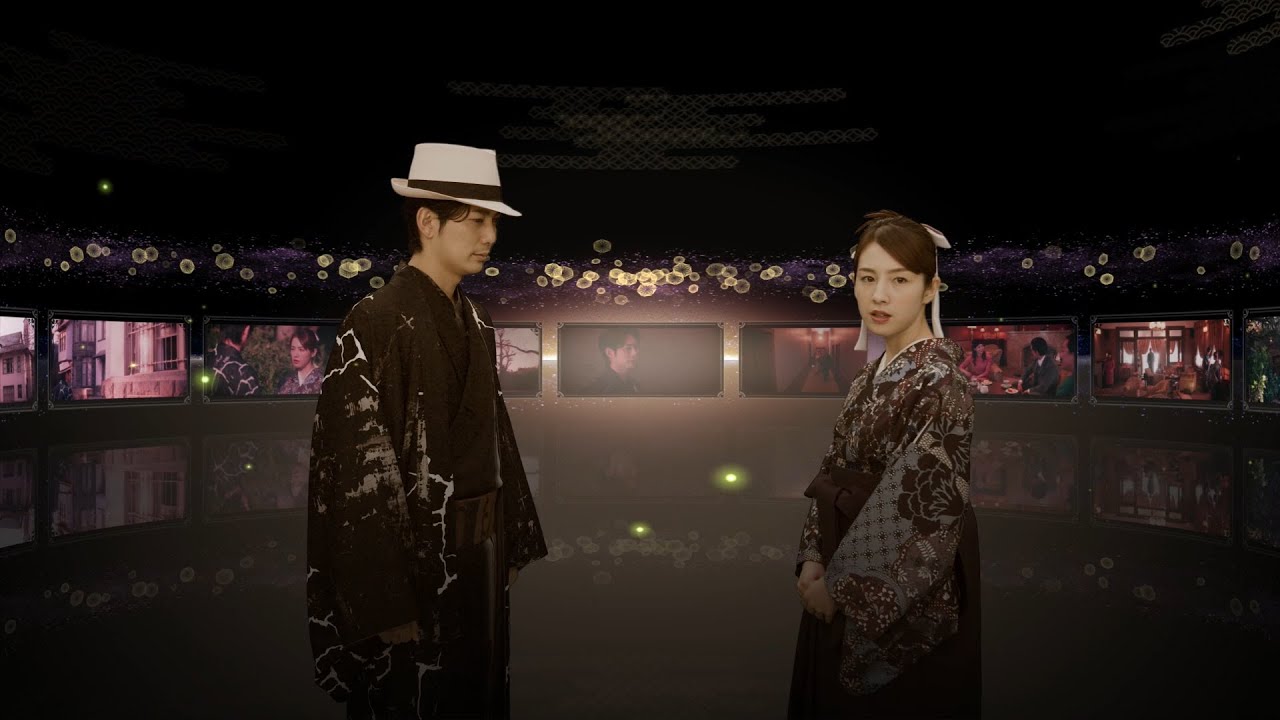 Square Enix has released a new trailer for the adventure game The Centennial Case: A Shijima Story today.The director is Koichiro Ito, who had a hand in Metal Gear Solid V: The Phantom Pain, and the producer was Junichi Ehara, who worked on NieR: Automata.The game will tell about the Shijima family, which has been haunted by various mishaps and deaths over the past century.The player will have to take on the role of a detective writer and uncover the truth behind four murders that occurred in the Shijima family and expose the culprit.We also get a little more information about how it all works:Each episode consists of three parts: the incident phase, the reasoning phase and the solution phase, inviting the player to seamlessly enter this world of mystery.You can watch the trailer below.The Centennial Case: A Shijima Story will release for PS5, PS4, Nintendo Switch and PC on May 12, 2022.