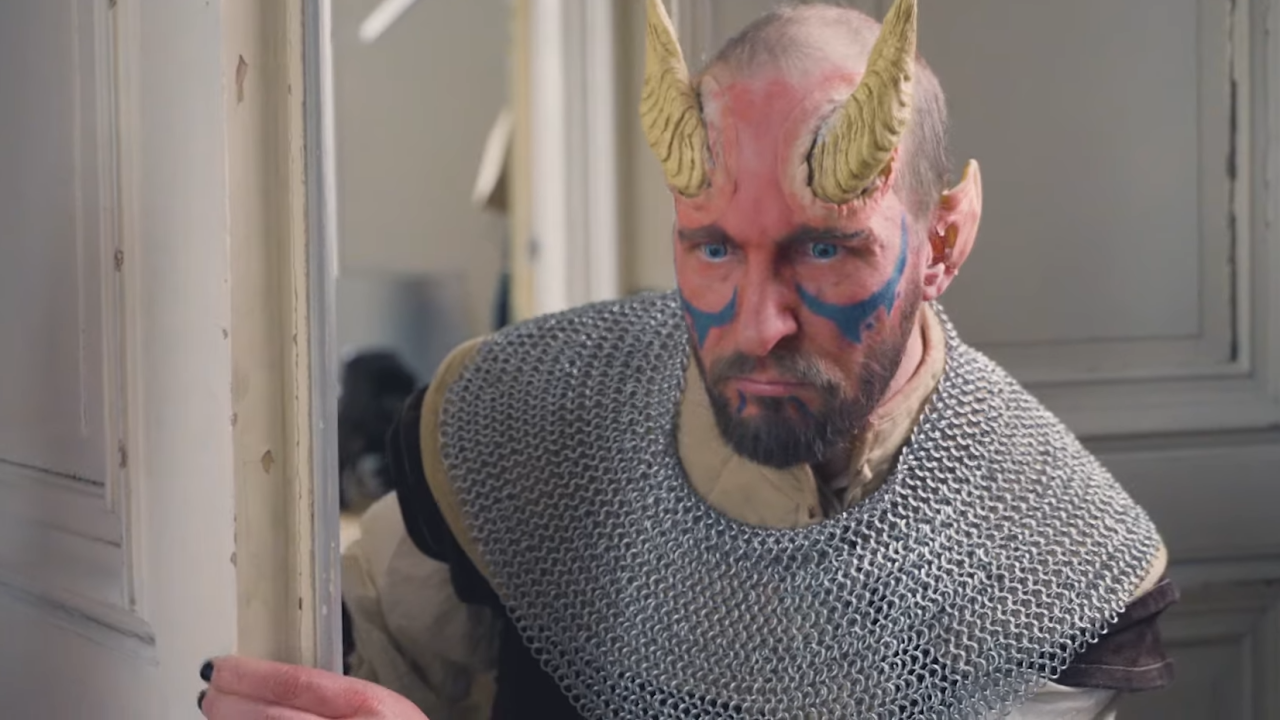 The hosts of Dungeons & Dragons held a show dedicated to the world of the tabletop RPG.Larian Studios was there too: the developers put on funny fantasy suits and talked about the way Baldur's Gate III has passed.The video reminds us that during the Early Access the game gained more characters, classes and regions, the appearance was changed and there were a lot of other improvements.At the end of the video, we are going to see the full Baldur's Gate III release date in 2023.Only then the second and third acts of the story will be added to the game.