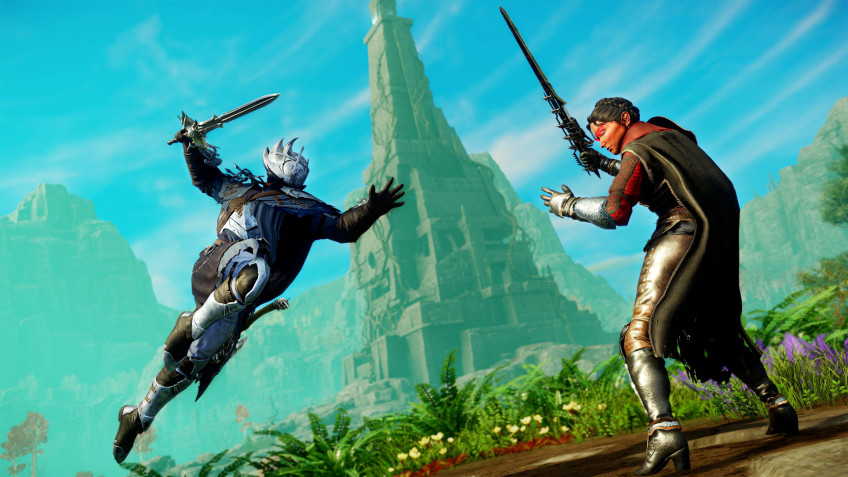 Amazon Games has revealed details of the next update New World, which is already available on the test servers.A key feature of the update is the new arena mode, in which two teams of three participants will fight each other.To win must win in three rounds of five, and to access the new mode - to have a character at least 20-th level.Besides the update will add to the New World three new mutators, making the passage of expeditions more difficult, as well as four new enemies - they players will face in a new story arc, devoted to the Vikings.The creators strongly recommend pumping up to 20-30 levels before taking these tasks.Well, of course, did not do without the many bug fixes.