Newcastle, Storm Place changes, and other details about the \"Saviors\" season in Apex Legends 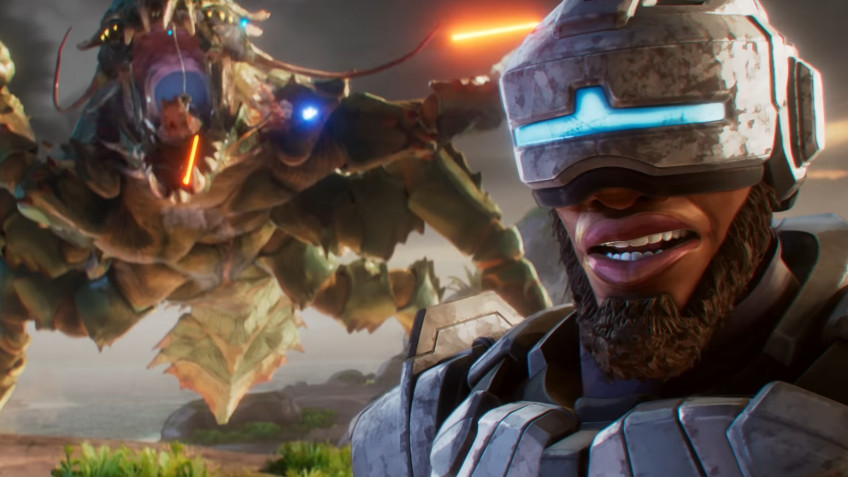 The creators of Apex Legends have revealed the trailer for the upcoming \"Saviors\" season, which begins May 10.Players will experience a new legend, the valley hero Harris Newcastle, armed with a shield.He must \"save his squad mates and his own secrets to survive the Apex Games.\"Also expected in \"Saviors\" are the monstrous changes of the Storm Place, where treasure is hidden and where \"dead\" but still very dangerous animals reside.In addition, the upcoming season will introduce a reboot of the rankings and a new combat pass.For completing daily and weekly quests, players will be able to earn a variety of rewards, including legendary guises and variable coloring.Newcastle