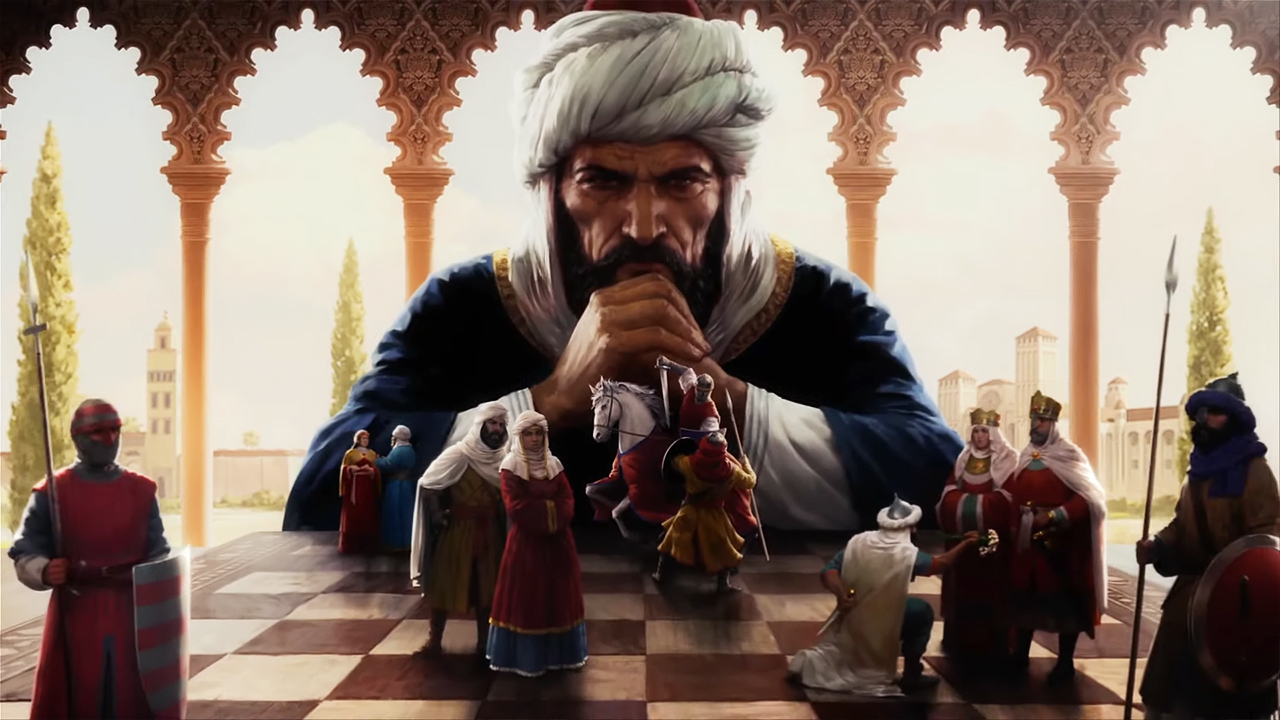 Northmen from Paradox Interactive began to thaw slowly after the winter, so they announced the thematic set Fate of Iberia for Crusader Kings III.The add-on will focus on \"one of the most popular regions among players\" - the Iberian Peninsula.The Iberian Peninsula is notable for the confusing geopolitical situation and a lot of events occurring in the time frame of Crusader Kings III.This allowed us to bring more features to both the Christians and Muslims living there.What's New:The fighting mechanic allows for multi-level conflicts that will last for decades or even centuries.The feature changes the rules and makes it harder for the monarchs of Iberia.Artwork, models, costumes, and more unique to the region.Also will add themed events and cultural traditions unique to Iberia.If there is a Royal Court addition, rulers can furnish the throne room according to the local flavor.The list of autocrats of the region for the starting dates (867 and 1066) is redesigned.It is proposed to choose between the Christian kingdoms and the powers of Al-Andalus.Themed set will reach users on May 31.Recall that on March 29, Crusader Kings III expanded its list of platforms to include PlayStation 5 and Xbox Series.