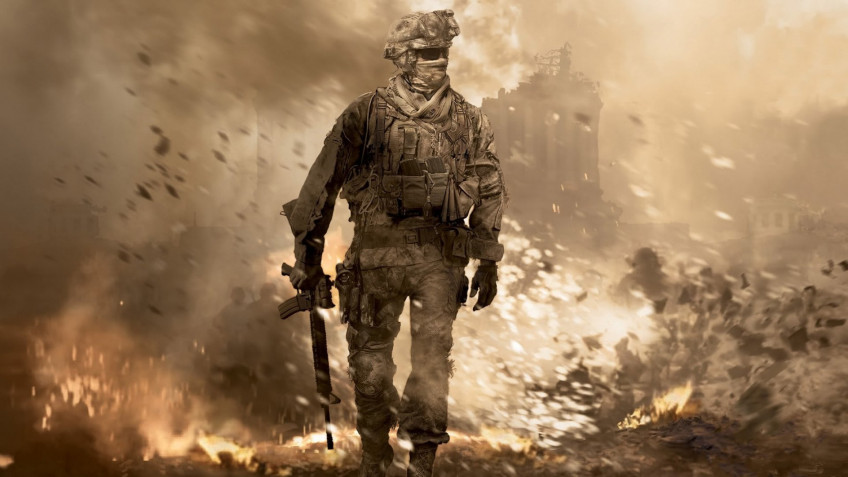 Ahmad Gardner, quarterback of American soccer club Cincinnati Bearcats, published a short video, which boasted that he \"first saw the new Call of Duty\".Tomorrow in Las Vegas is to hold the annual NFL recruiting - it seems that Activision decided to present the new part of the shooter at the event.It is not entirely clear whether Gardner has played Modern Warfare 2, or it was just a show.The level of realism, according to the player, will be just incredible.He also noted that Warzone 2 will be released simultaneously with the new COD.Most likely, Activision will present the game publicly very soon - the first teasers are expected in a few days, and the announcement could take place in May.The company promised players that the sequel to Modern Warfare 2019 will be the most advanced part of the series.By the way, a similar story took place in 2018, when James Harden, the NBA star, was seen with a black cap with the Black Ops 4 logo, although the game at that time had not even been announced.