NieR: Automata could get a sequel? A new trademark from Square Enix could hint at a sequel 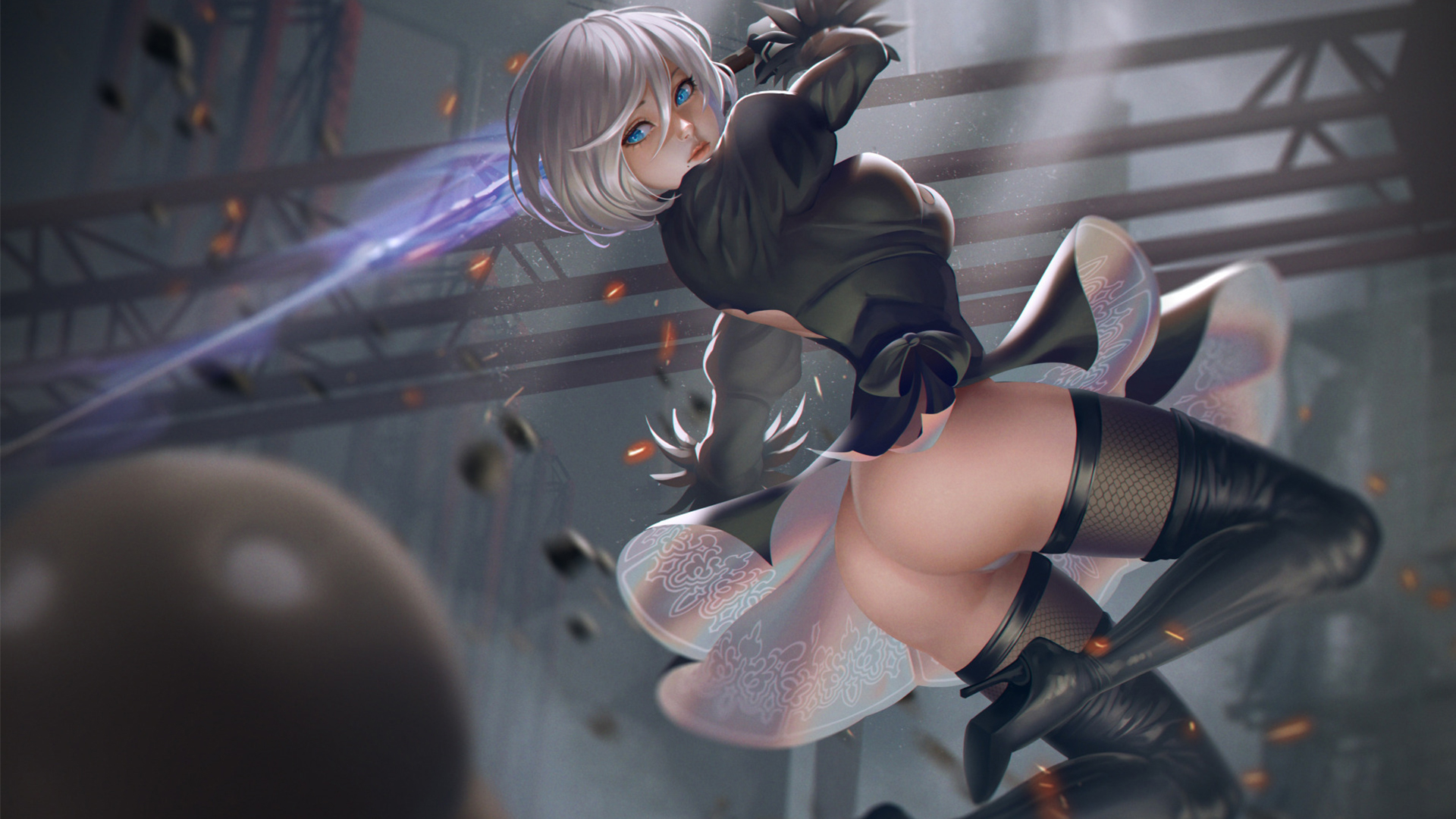 There's been a lot of activity around the NieR series lately.Despite the fact that NieR: Automata has yet to receive a full-fledged sequel, the franchise has been popping up with mobile games and other projects.The recent activity of Square Enix gives hope that the company has not forgotten about the big-budget games.Western journalists paid attention to the updated trademark registry in Europe.In it was found a new registration from Square Enix, which secured the trademark \"4 YoRHa.\" The term first appeared in NieR: Automata and serves to refer to the elite android warrior unit where 2B's protagonist was listed.Square Enix may be working on a sequel or spin-off that will be closely related to YoRHa.Players are urged not to inflate expectations for a possible announcement.The fact is that trademark registration can often be purely a legal necessity.In addition, \"4 YoRHa\" appears in the name of the cosmetic add-on for NieR Replicant.