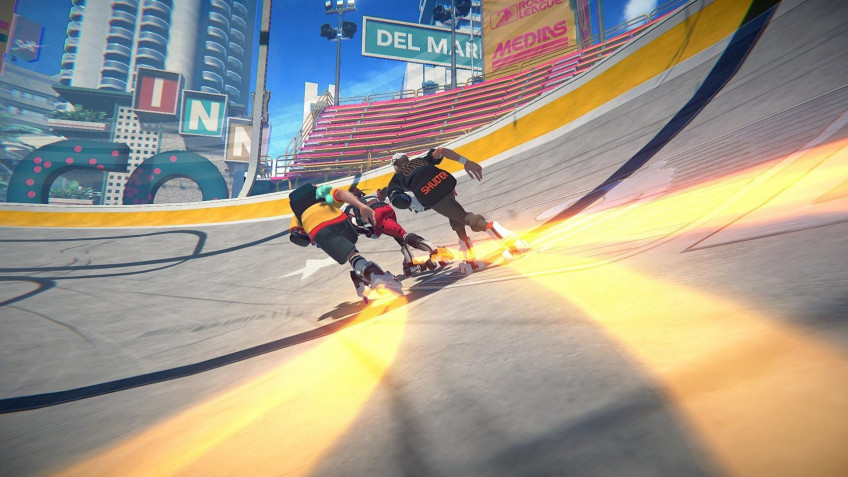 After a series of postponements, Ubisoft's Roller Champions arcade sports game, announced back in 2019, has finally \"gone to gold.\"The developers have advised those interested to stay tuned as a release date will be announced shortly.Judging from early assurances, it will happen in the second half of May.Earlier, Tom Henderson claimed that the company is preparing a big presentation of a number of projects, including Roller Champions.Recall that Roller Champions is a kind of handball on roller skates, the conceptually similar to the popular Rocket League.As is often the case with Ubisoft projects, geared for multiplayer, the game's release was preceded by closed testing.The project will be released on PC, PS4, Xbox One and Switch.