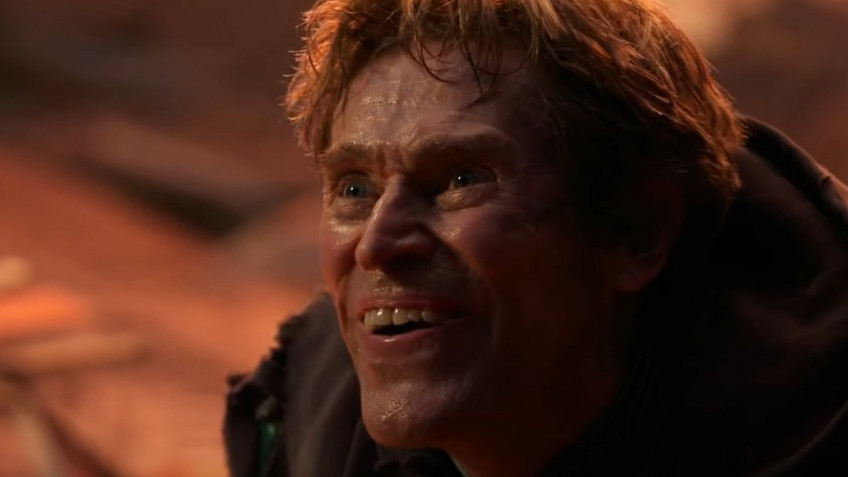 Florida resident Ramiro Alanis made it into the Guinness Book of World Records for watching the new \"Spider-Man\" 292 times.The fan began counting the screenings right from the day it premiered, December 16, 2021, when \"No Way Home\" hit the theaters - he ended his \"crusade\" on March 15, 2022.In total, the viewer spent about 720 hours or 30 days watching.\"Full view\" was counted if the fan sat through to the end of the tape (including the scenes after the credits) and did not get distracted during the session.According to the Book of Records, 11 attempts were unsuccessful because Alanis had to visit the bathroom.In total, he spent about $3,400 on movie tickets.That said, Alanis had in the past already set a world record for viewing the same movie - he attended 191 sessions of \"Avengers: The Final\".His achievement was later surpassed by Arno Klein, who watched the film adaptation of the \"Camelot\" series 204 times.But now Alanis has regained the title.