Now with a voice: Battlefield 2042 patch 4.0 to be released tomorrow 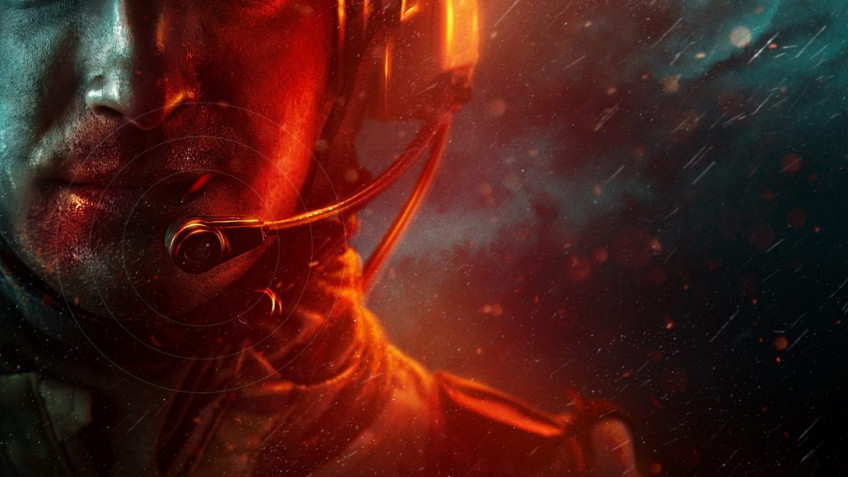 EA has revealed details about the upcoming Battlefield 2042 online shooter patch 4.0.And announced its release date: the major update is scheduled for tomorrow, April 19.As we have previously reported, the players are preparing for more than 400 changes and improvements to gameplay, in particular, the game will finally appear voice chat.Players will be able to select one of two VoIP chat channels - group or team - and set it up in the sound/voice submenu of the options panel.And at the end of the round will be shown an updated summary scoreboard, introduced in update 3.3.Update 4.0 brings many changes to weapon modifications, specialist and vehicle balancing, kill tracking and other gameplay aspects.Separate edits are prepared for Battlefield Portal and Breakthrough, Hazard Zone, Rush and Conquest modes, as well as almost all maps.