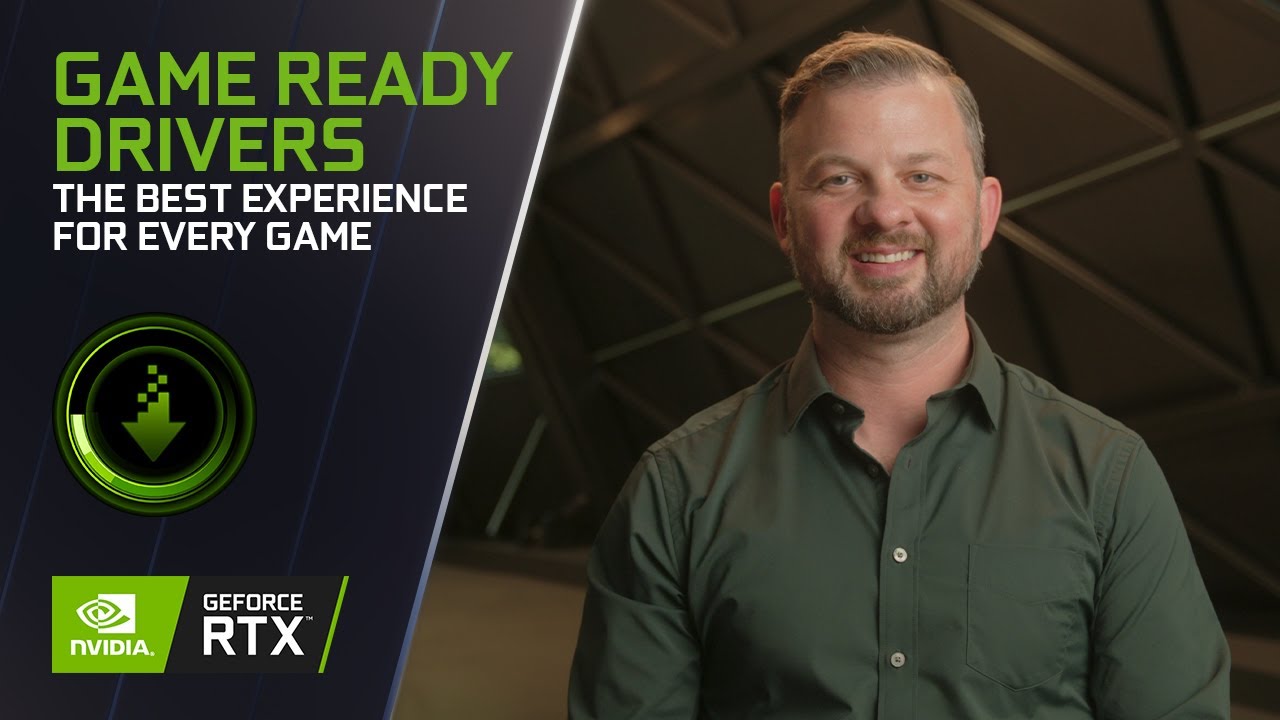 It's no exaggeration to say that the quality of a graphics card depends on the quality of its driver.You may have a card that can run Cyberpunk 2077 at 8K 144Hz with full ray tracing, but that won't mean anything if you get constant stuttering, glitches or corrupted images.With that in mind, Nvidia has released a video that gives an idea of what goes into developing the drivers.The video has been posted on Nvidia's Youtube channel.Its release marks seven years since the company began its Game Ready Driver program.Part of the video talks about how much work goes into testing and validation.In 2021, Nvidia spent up to 1.8 million hours testing and runs up to 1,000 tests a day on a wide variety of hardware configurations.Nvidia talked about not releasing beta drivers (which wasn't always the case), while hitting its competitor AMD.\"Because the Game Ready Driver program and our promise of quality depend on all this work, we don't release beta drivers with minimal testing, let alone multiple conflicting beta drivers branched out from different development industries that support different games and products, which confuses customers.\"PC drivers and graphics card drivers in particular are remarkably advanced programs.Unlike the console, which is a closed system, graphics cards for the PC have to work on countless combinations of hardware, with different operating systems, and with software installed.And on top of that, each game requires its own optimization.Nvidia says that its latest drivers contain more than 25 million lines of code, which seems to be similar to the amount of code in the flight control systems of a modern fighter jet.