Oddworld: Soulstorm will finally be available on Steam - already \"soon\" 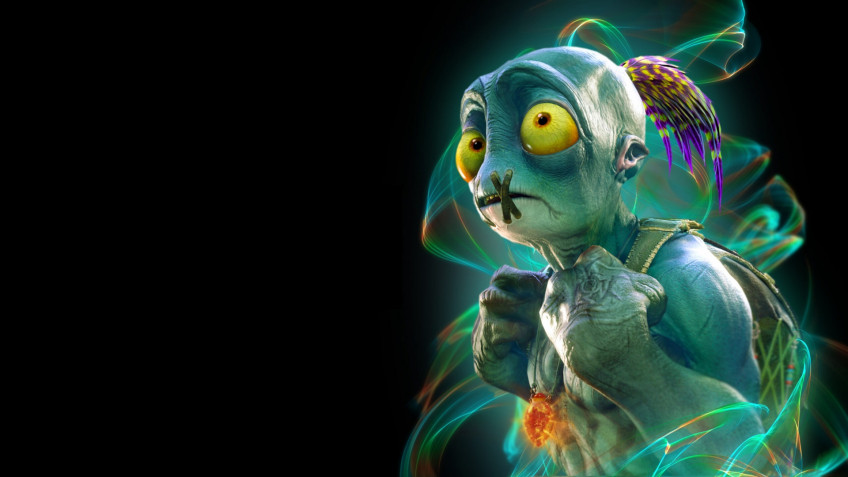 The creators of Oddworld: Soulstorm have announced that the Enhanced Edition of the game will \"soon\" be available on Steam - however, they did not give an exact release date.Earlier Enhanced Edition was released on November 30 on both PlayStation and PC.The game also made its way to Xbox One and Xbox Series that day.The Enhanced Edition will include all previously released updates and additions, as well as adding a new mode and improving game mechanics.Previously, the creator of the series explained how the appearance of Oddworld: Soulstorm on PS Plus at release had a very bad effect on the sales of the game.