Oddworld: Soulstorm will soon get to Steam 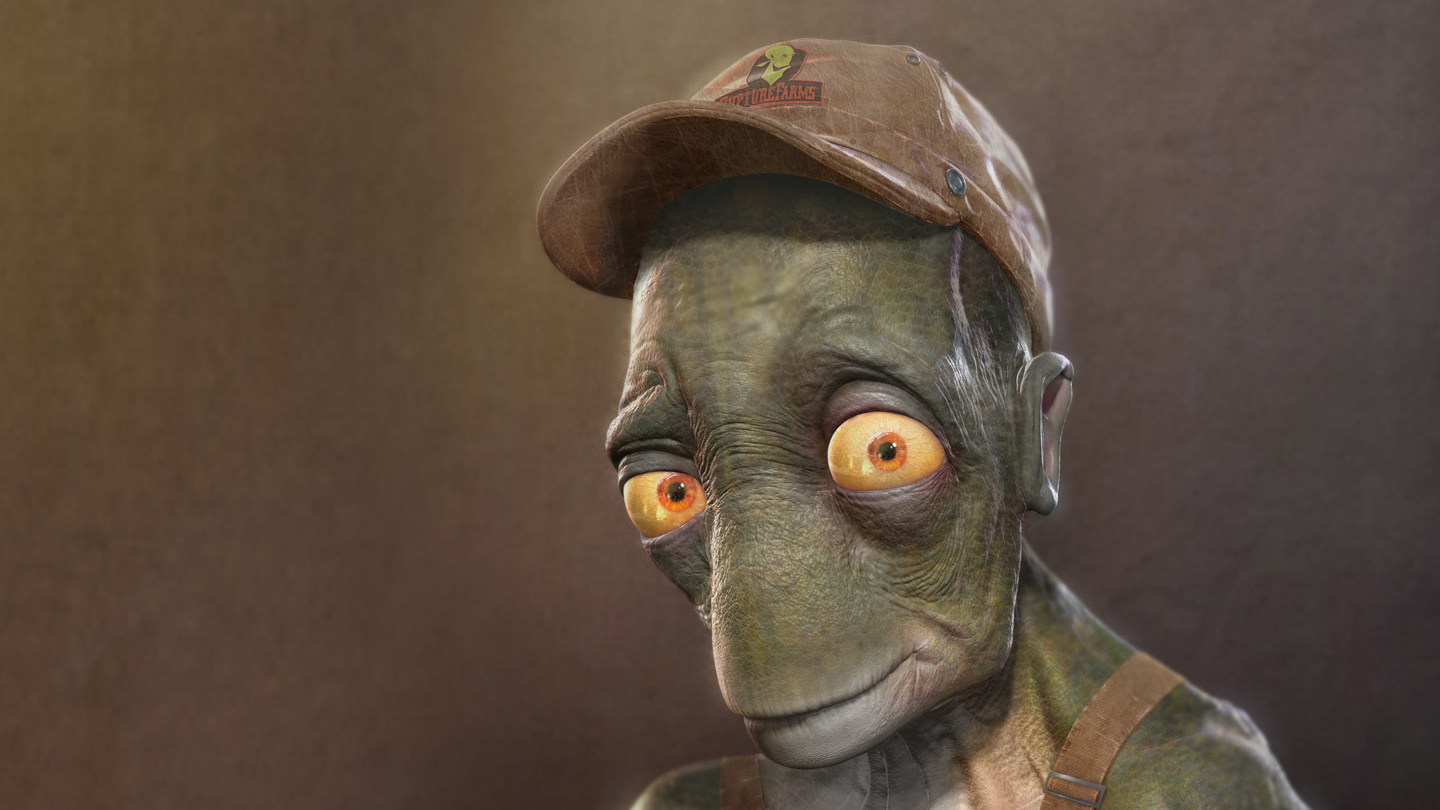 A little over a year ago, on April 5, 2021, the PC version of Oddworld: Soulstorm launched on Epic Games Store.Apparently, the exclusivity deal was for a year - Oddworld Inhabitants studio reports that the release on Steam will happen \"soon\".Recall, Soulstorm continues the storyline of the first Oddworld - Abe's Oddysee (or, if you like, its remake - New 'n' Tasty).Mudocon Abe and 300 of his kin, freed from slavery, find themselves in the desert - without food, water or home.They find solace in a strange but delicious drink, which, however, threatens their newfound freedom.The game raises themes of capitalism, consumption, addiction and environmental protection.Soulstorm honors the gameplay foundation of the original - it's an adventure platformer that combines stealth, puzzles and some acrobatics.You will have to rescue the Mudocons again, and the end depends on the number of rescued tribesmen.Familiar formula the authors added the system of crafting from improvised items.In Valve service expanded edition of Soulstorm will be available at once.It includes greatly improved gameplay, revised sound balance, various fixes, more intelligent enemy and ally AI, and the Toby's Escape challenge - a set of small puzzle levels about how Toby escaped from RuptureFarms and became a train conductor.Besides PC Oddworld: Soulstorm is available on PlayStation and Xbox.