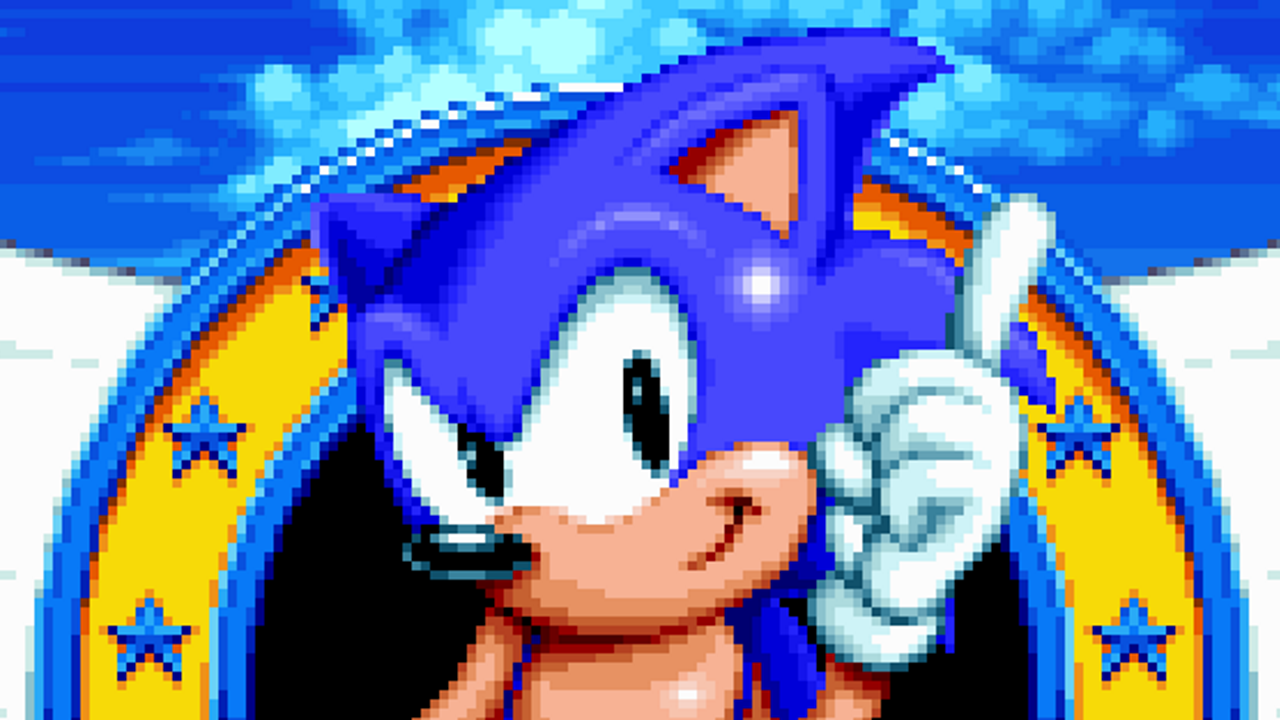 SEGA doesn't want old releases to devalue new ones, so has decided to remove previous versions of classic Sonics from sale.Soon, if you want to touch artifacts of the past on current platforms, only Sonic Origins will be recommended to you.The games are being eliminated as follows:On May 20, standalone versions of Sonic the Hedgehog, Sonic the Hedgehog 2, Sonic 3 & Knuckles, and Sonic CD will disappear from sale on Steam and the Xbox store.If you purchased these games previously, they will remain available in your library.The exceptions are the versions of the first two Sonic the Hedgehogs as part of the Sega Ages series on Nintendo Switch, and Sonic the Hedgehog 2 for the extended Nintendo Switch Online subscription.These games will also be available after May 20.The kicker is that the price of each game being removed is only $5, while Sonic Origins with the same foursome is going to ask $40 - twice as much as if you buy the older versions individually.Sonic Origins, on the other hand, offers a number of improvements like new opening animations, 16:9 support, and a museum with quests.Whether all this is worth the extra $20 is still an open question! Sonic Origins will be released on June 22.