One Achievement in The Stanley Parable re-release will be available April 27, 2032 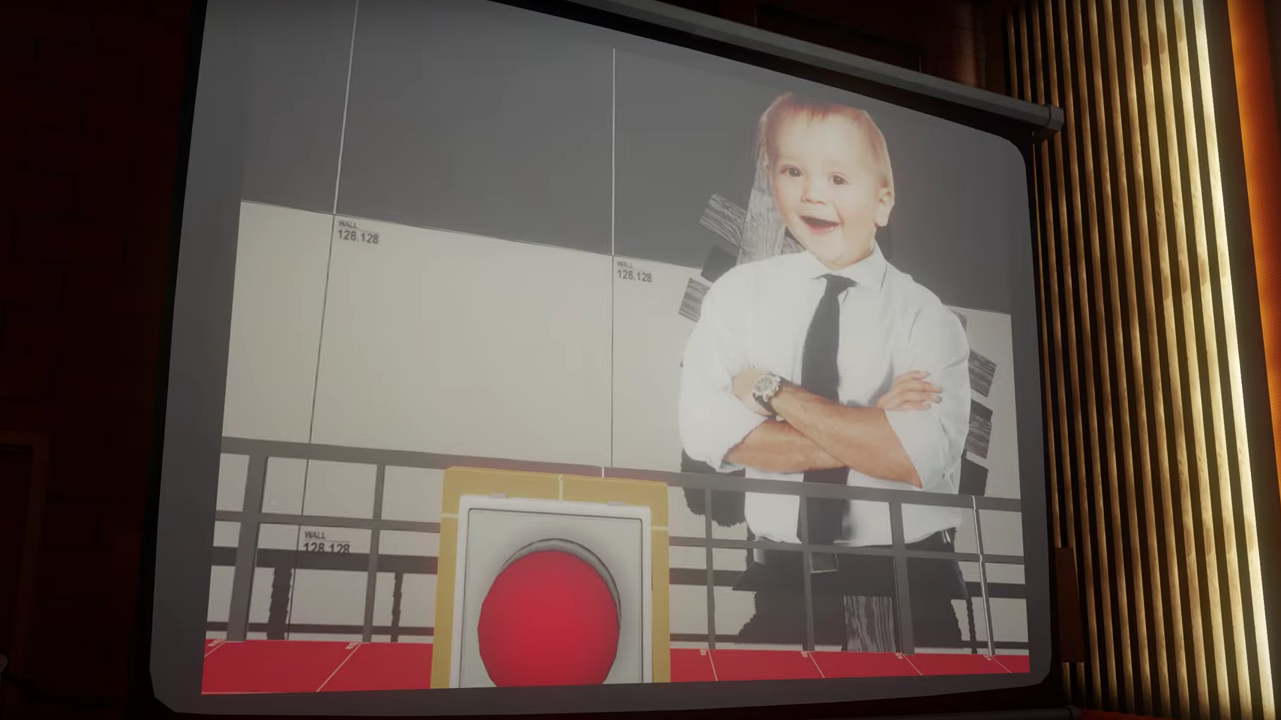