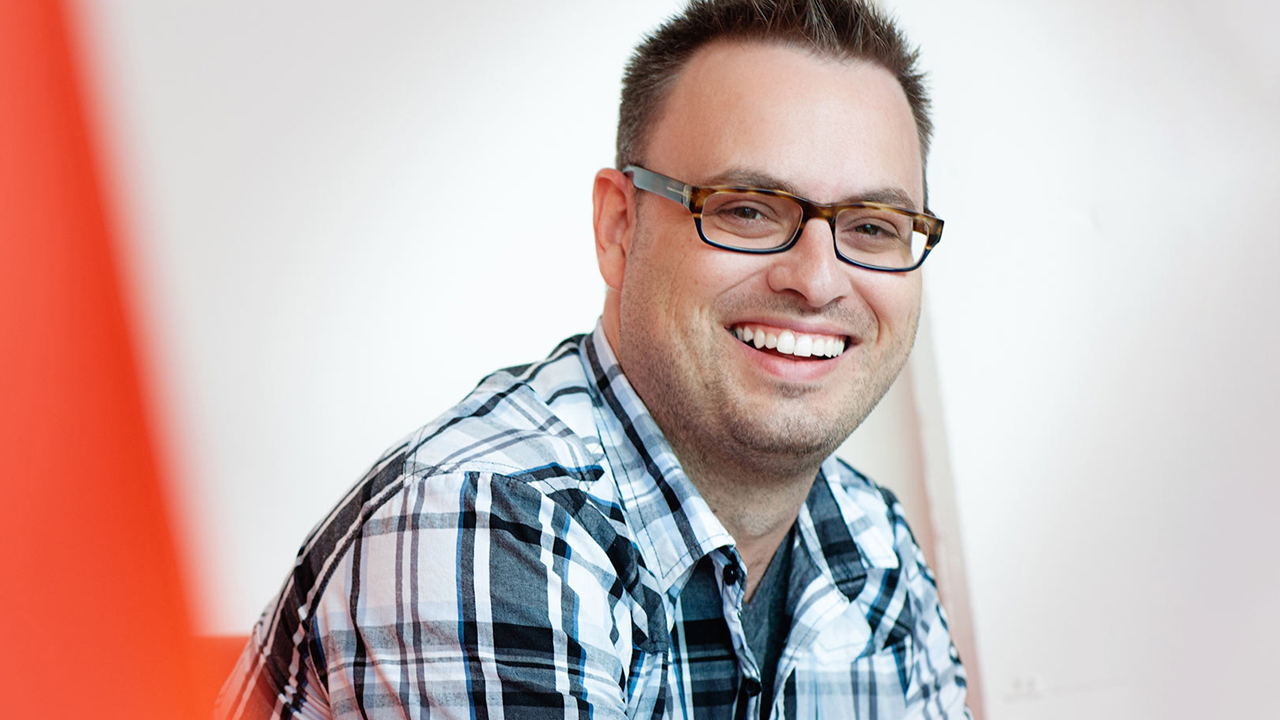 Patrick Plourde, a veteran who worked at the company for almost twenty years, has left Ubisoft.Patrick Plourde was creative director at Ubisoft and is involved in many of its projects.The developer's name in a variety of positions can be found in the credits for Watch Dogs 2, Far Cry 3, Rainbow Six Vegas and Child of Light.Now he is going to continue his career at an independent consulting agency without severing the connection with his former employer.Most of the time I will work with Ubisoft, but now my position is outside of the traditional structure.I'll be able to pursue other areas beyond the games I've been eyeing for some time, without having to ask permission from management.Ubisoft confirmed Plourde's departure and noted that he will begin advising some creative executives and assisting the editorial team on a number of projects.In his Twitter-account, the specialist added that in addition to expertise, he plans to engage in his own projects.R6 Vegas, AC, FC3, CoL, WD2...it's been a privilege to collaborate with everyone at Ubi on these great games! Now, I'm happy to share that I'm starting my own independent creative consultancy, where I will keep working with Ubisoft and also spend time on some personal projects.- Patrick Plourde (@patrick_plourde) April 13, 2022