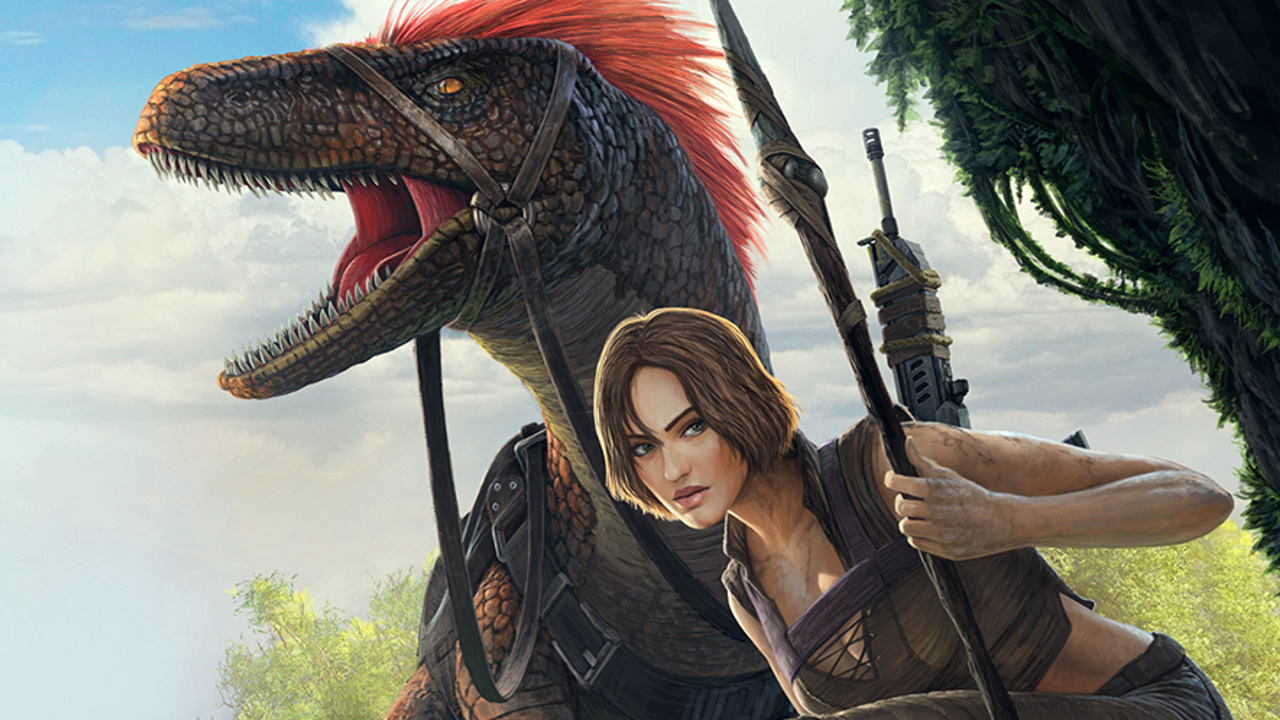 In the tradition of popular survival games, ARK: Survival Evolved did not shine even on PC.And when the game made it to the Switch, things got really bad - this port is often called one of the worst in the console's history.Apparently, the developers admitted their failure and announced completely new Switch port.Studio Wildcard team introduced ARK: Ultimate Survivor Edition for Switch.This version will rebuild \"functionality, graphics and optimization\" on the latest version of the Unreal Engine 4 from scratch.Development is handled by a \"talented third-party studio,\" but which is not specified.A screenshot from the first version of the ARK port for Switch.This is no joke - according to Digital Foundry's calculations, the resolution in the game could drop as low as 304×170! There are no screenshots from the new version yet.The Ultimate Survivor Edition includes all the major additions for ARK - this is Scorched Earth, Aberration, Extinction and two parts of Genesis.During the release, the base game and Scorched Earth will be available on Switch, while the rest of the addons will launch in chronological order at two month intervals.Another feature of the Ultimate Survivor Edition is the Young Explorers mode, where you can learn about the prehistoric creatures that formed the basis of the game.Those who already have ARK for Switch will get the updated version for free (but seemingly without the addons).Progress and saves will move in full.The first version of ARK for Switch was so awful that it received only 29 points out of 100 from critics.The port retained all the gameplay features from the home platforms, but the technical state was a nightmare: extremely bad graphics, brakes, and insanely long load times.On Reddit, they write that the game didn't even get a single patch at the time.The new version of ARK for Switch launches in September 2022.The price point is $49.99.