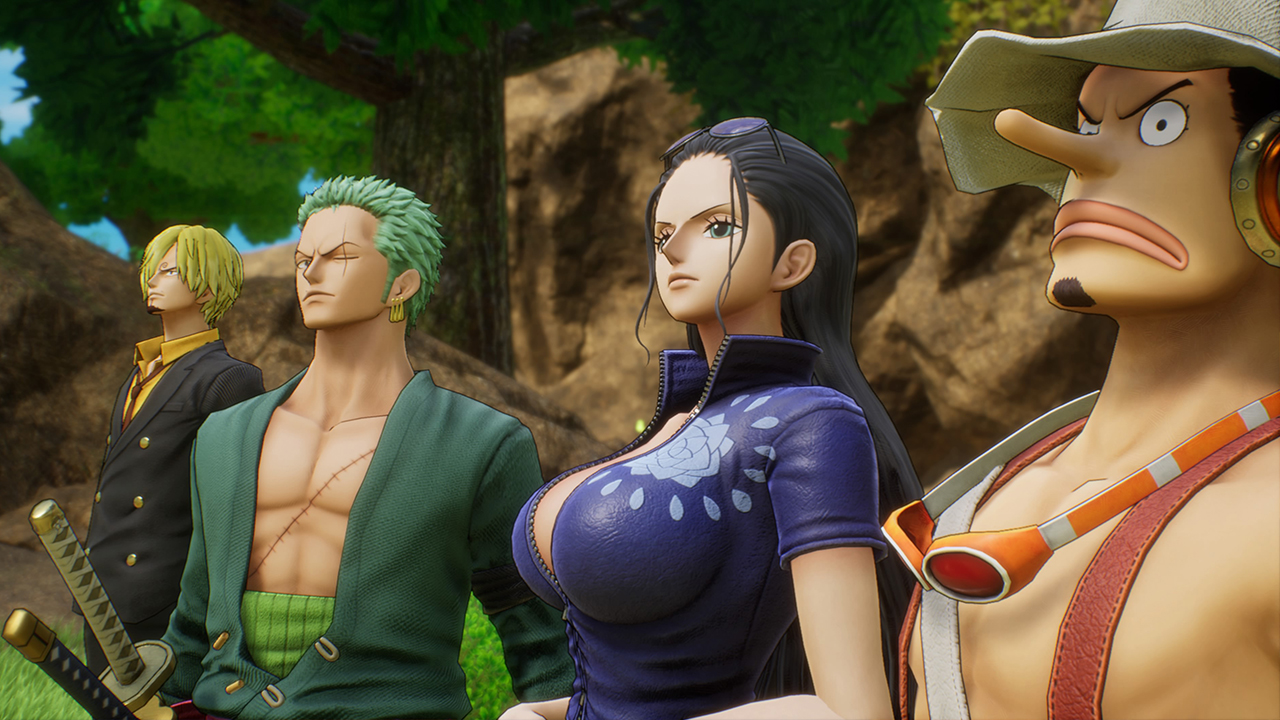 Bandai Namco has shed some more light on the plot of the recently announced JRPG One Piece Odyssey.In addition, the publisher has dusted off a handful of images with enemies and locations.According to a fresh update, the Straw Hat Pirates' ship has been hit by a major storm during their last voyage.The ship is wrecked and the crew are carried to the shore of an unknown island - a piece of land rich in flora and fauna, and hidden from the rest of the world by a dense ring of storms.The friends find themselves cut off from each other and from their ship, the Tausend Sonny, which now rests somewhere on the seabed.The comrades have one more adventure to escape from the captivity of the island.The screenshots show familiar characters, bizarre monsters and local beauties, among which you can notice something like mechanisms, which means that there are mysteries to solve.The mysterious island from One Piece Odyssey will call for a visit in 2022.Platforms - PC, PS4, PS5 and Xbox Series.