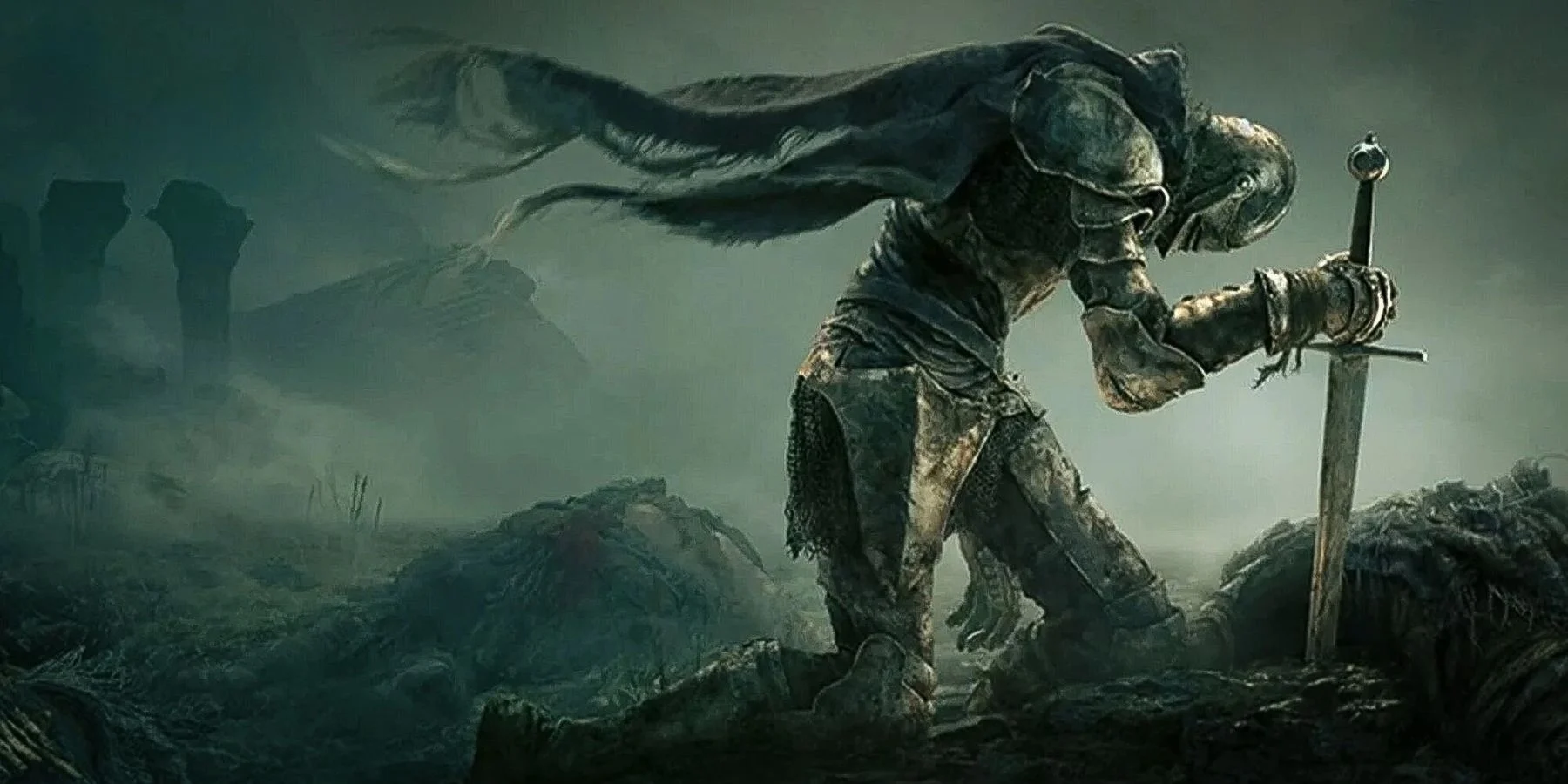 The world of Elden Ring is surrounded by a sea of fog, which does two things perfectly. First, it creates a mystery for the rest of the world, as the edges of the map show foggy clouds covering the sea and its surroundings.Second, it is a good frame to keep players guessing about the size of the world as they explore it.A good example is Farum Azula, as it gives the impression of being one of the most amazing map additions in the game.Here, the story, gameplay, and map design come together perfectly.The overall fog, however, gives the world shape.One cloud of fog is suspicious, in relation to the other fog on the map.And perhaps it can hide some of the DLC.There is a fog cloud about the center of the map--north of Limgrave, south of Leindell, and east of Lournia.It plays no role in shaping the world, but simply serves as a filler for that area of the map.However, it is not really in the style of the game, and by itself seems like it might be hiding something.Also, redditor Dvoraxx recently noted that this cloud is the intermediate point for all the Divine Towers in the Elden Ring.It would seem that this could mean that something must be there.Those who modified the game to look at this area found a square shape in the water, though without any content, but suspiciously hinting at it.Some lore might explain it, since the legendary Elden Stars Prayer suggests that the Great Will sent a gold star to the Interlands, and with it, a mysterious beast.This star later became the Ring of Elden.It would be interesting to investigate the origin of the Ring, and the beast that came with it, and this square could be a kind of temple built around it.It could be underwater, and if so, it could probably be lifted from the depths.There are also rumors that a PvP arena is in development, and maybe that's related as well.Datamainers found the Colosseum in Limgrave, but then again, the Divine Tower of Limgrave is not far from this location on the map.While the PvP arena itself is a fan idea, it would be interesting if the Fade had more of a story and lore reason to fight another Fade, potentially related to this beast or the creation of the Elden Ring.Even if it were separate DLC, it's safe to say that fans want more Elden Ring.It's already the game of the year for many, and while there's no shortage of content, all good things come to an end at some point.More content definitely wouldn't hurt.