Overlord add-on for Stellaris will be released on May 12 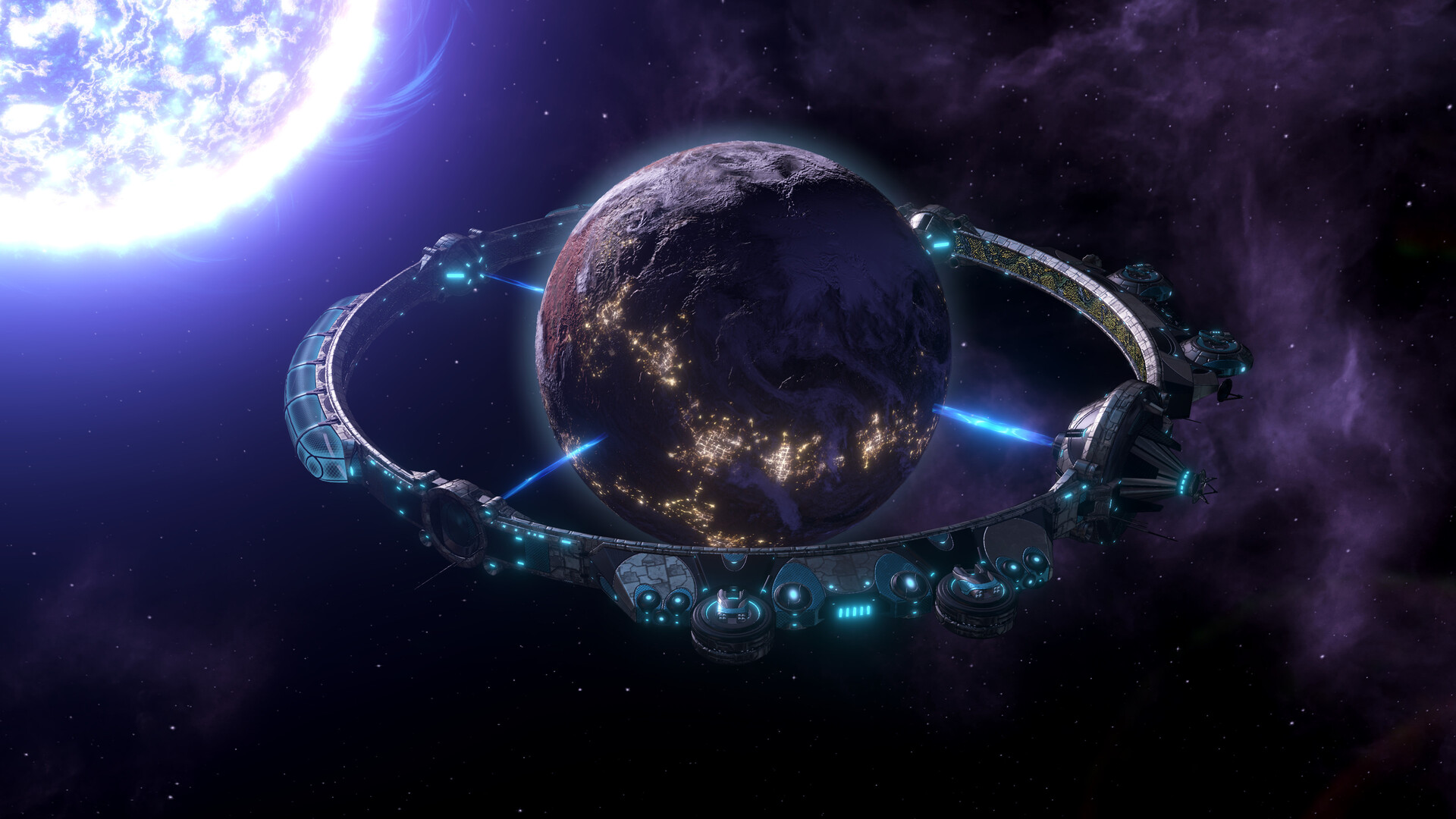 On May 12, Paradox will release the Overlord expansion for the global space strategy game Stellaris.It will add new features to the game that will help elevate your empire.The gist of the DLC: The galaxy is populated by potential subjects.Unite or conquer them.Overlord features new vassal role mechanics, new descent options, new enclaves and mega-buildings whose construction will make your empire famous.With vassal mechanics, you can create specialized empires, including economic superpowers and military/technological manufacturers.It will also offer fresh enclaves like the Go-Through-Cover, disposers and mercenaries.Overlord also offers five new descent options: \"Imperial Fiefdom\" - subjects of an advanced empire run by - Psionics, who build relationships with the Go-Through-Covers.\"Flight to the Stars\" - a people trying to rebuild the ruins of a quantum catapult.\"Underworlders\" - masters of resource extraction and archaeological digging.\"Progenitor Hive\" - a collective mind.Finally, fresh mega-buildings:Orbital Rings - additional space bases that can give a boost to the planetary economy.A quantum catapult will send fleets across the galaxy through blocked borders and hostile empires.Hypertransmitters will help you quickly move fleets and resources within your borders.Additionally, four new music tracks are announced.The Overlord expansion will be available on Steam and GOG.