Overwatch 2 players can see their own and others' stats 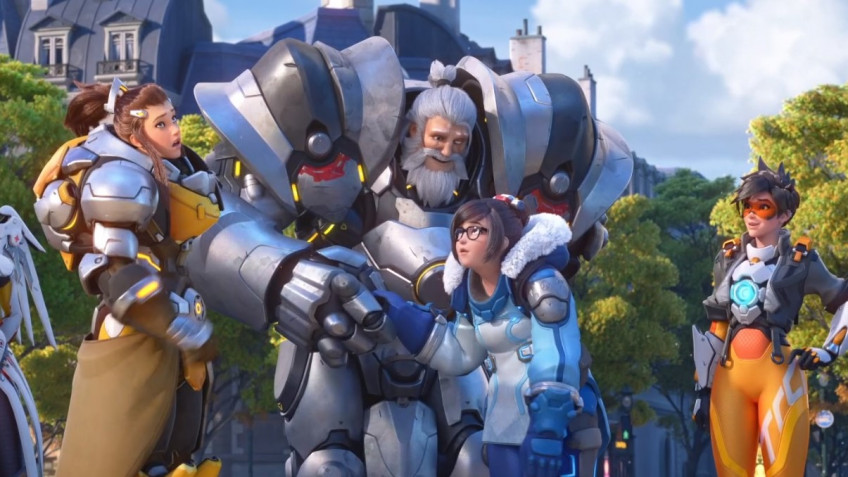 The popularity and public availability of the Overwatch shooter relied heavily on players seeing their achievements and successes, but not comparing them to others' levels.The final scoreboard of the fight showed participants their statistics, including the number of kills and deaths, but the screen did not show teammates and enemies.The start of beta testing of Overwatch 2 showed that this aspect the developers decided to change dramatically.The new final screen shows the number of kills, deaths and assists, damage and treatment effectiveness for all participants.But specific data on the skills of heroes are only visible to individual players.Scoreboard in Overwatch and Overwatch 2The scoreboard in Overwatch and Overwatch 2Participants of the beta note that such transparency can be a problem, especially for solo players.Missing individual players, especially when a team loses, can increase tension and increase audience toxicity.Blizzard notes that the new scoreboard, as well as other aspects of Overwatch 2, are in development, and the company is willing to listen to player feedback.The first phase of PvP beta testing will run through May 17, and those who wish to participate can apply.