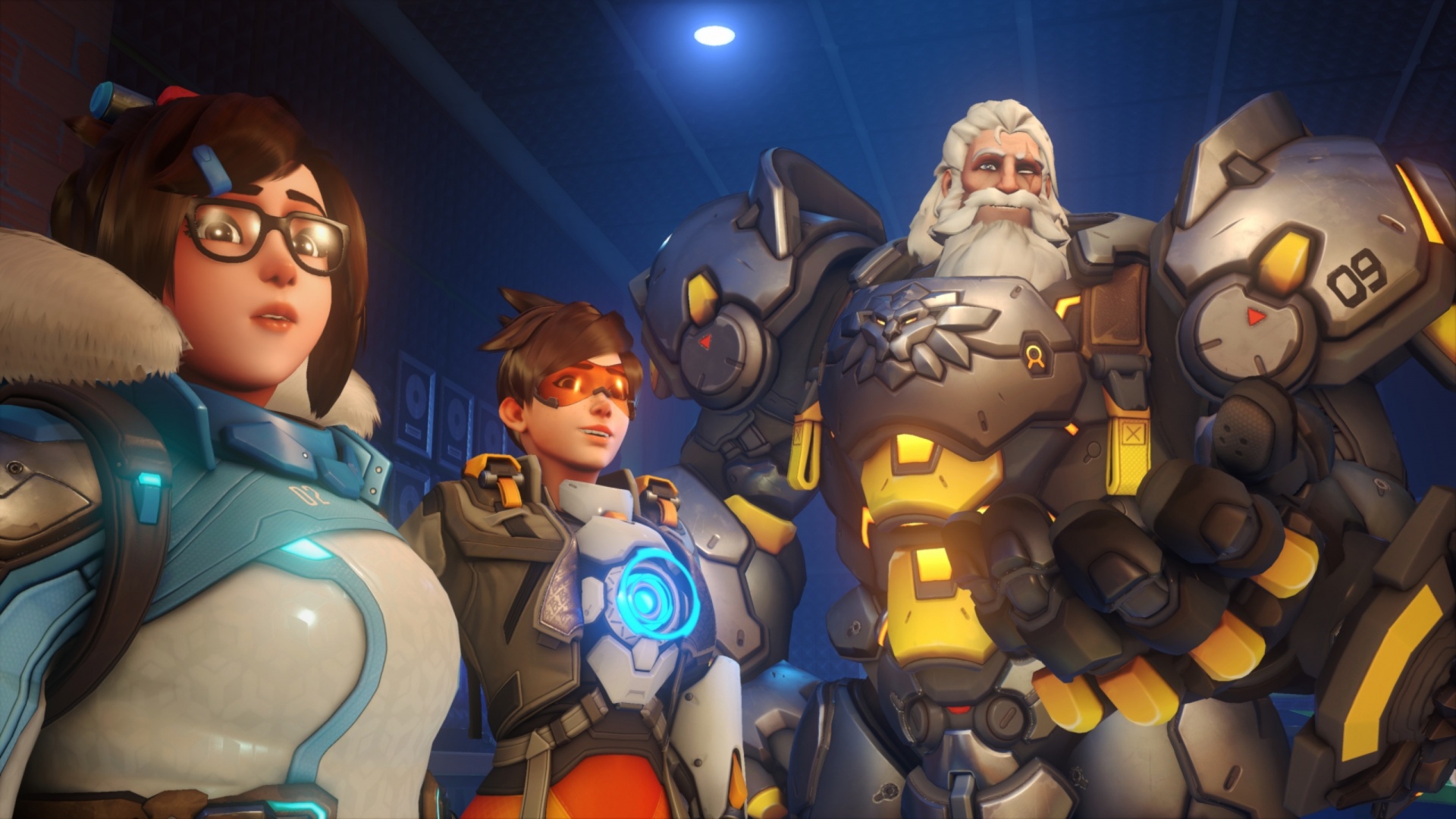 Overwatch 2 is taking shape and getting closer to release - beta testing will begin in April, but Blizzard developers have revealed that they are annoyed with project delays.In an interview with USA Today, Jeff Goodman, who is responsible for character design for the online shooter, admitted that developers are not happy with the fact that the team is not working on the original schedule.The plan was to prepare a sequel in parallel with the development of the first part of the series.The whole team was a little frustrated and annoyed that things were being delayed.There were many reasons for that, not just one problem,\" he explains.He adds that the postponement is due to production costs.Production costs are a fairly constant theme that affects all aspects of the game.Blizzard is not a studio tied to specific deadlines, but that doesn't mean we're free of cost or time issues, the developer explains.According to Goodman, one of the biggest negative consequences of the delays is that developers are not yet able to share ideas and concepts conceived for the upcoming sequel with fans.