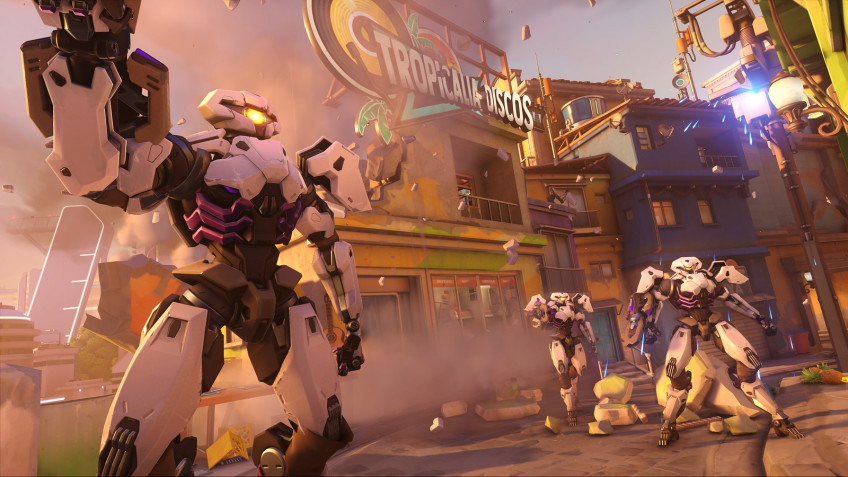 Closed beta testing of Overwatch 2 attracted more viewers on Twitch than ever in the history of the series - as the developers note, more than 1.5 million people simultaneously watched the broadcasts.The reason for such excitement was not only a desire to admire the sequel, but also the opportunity to gain access to the test, as Blizzard-approved users arranged drops.If we take the indicators of the platform as a whole, the layout of the following (and here the level of Overwatch less than 1.5 million): League of Legends - 3.08 million; Fornite - 2.28 million; Minecraft - 1.93 million; Counter-Strike Global Offensive - 1.91 million; Valorant - 1.73 million; Dota 2 - 1.71 million; Call of Duty Warzone - 1.61 million; Overwatch - 1.46 million; Rust - 1.37 million; Lost Ark - 1.27 million.Recall that the beta test Overwatch 2 started the day before yesterday.The first stage will tentatively last until May 17, and those who wish can still apply to participate.