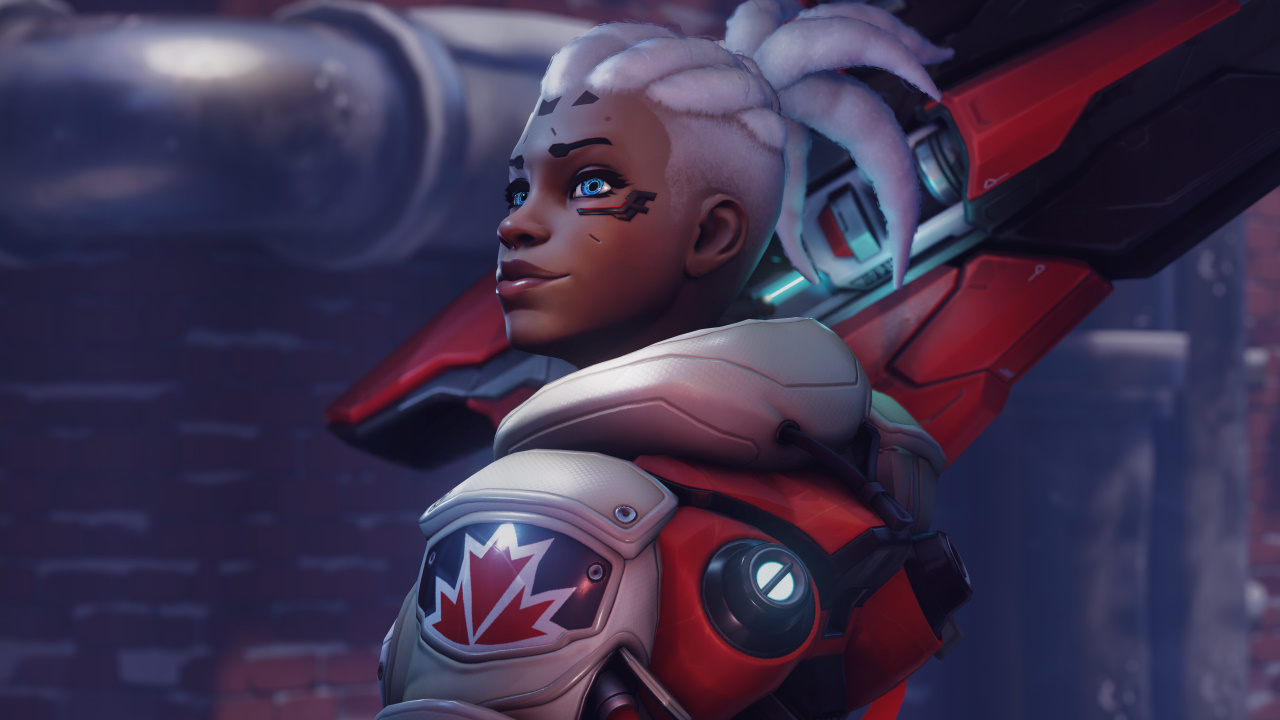 Streaming began yesterday on Twitch, where you could get access to the Overwatch 2 beta test for watching.The method isn't new, but it's reliable: the Overwatch category has begun to take the viewing tops by storm.Blizzard announced that the past day was the most successful in Overwatch history on Twitch, with over 1.5 million concurrent viewers among all the game's streams.More context is available through Twitch Tracker data - there records are recorded by category.League of Legends - 3.08 million.Fortnite - 2.28 million.Minecraft - 1.93 million.Counter-Strike: Global Offensive - 1.91 million.Valorant - 1.73 million.Dota 2 - 1.71 million.Call of Duty: Warzone - 1.61 million.Overwatch - 1.46 million (probably below the official figures because of the way Twitch Tracker captures data).Rust - 1.37 million.Lost Ark - 1.27 million.Clearly, most people came for the Overwatch 2 beta pass.Twitch Tracker charts show how viewers began to rapidly flow away after 00:00 Moscow time.The streams started at 8:00 p.m., you had to watch them for four hours to pass - accordingly, at midnight people got access and just left.Overwatch and Overwatch 2 are different categories on Twitch, but the bulk of the streams of the sequel were in the original's section.If Twitch Tracker is to be believed, Overwatch 2 peaked at 212,000 viewers.It seems that people were attracted to the category of the first part on purpose - the cover section shows Sojourn, which is not present in the original Overwatch.Anyway, the interest to Overwatch 2 was enough for the franchise entered into the ten games record-breaking simultaneous viewers in Twitch history (and as the first place among the Blizzard games, ahead of World of Warcraft).The previous peak in the Overwatch category was observed in January 2018 with 439,000 viewers.It was associated with the launch of the cybersports Overwatch League - the first official season started on January 10, 2018.